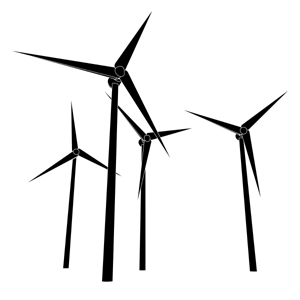 Flying eagles looking for prey are much like texting drivers behind the wheel.

They don’t notice wind farm turbines in their flight path until it’s too late.

However, such birds are under federal protection, and the Associated Press has been asking why wind farms, unlike oil and power companies, haven’t been prosecuted over the inadvertent deaths.

Nearly two years ago, the AP made a Freedom of Information Act request from the U.S. Department of the Interior, seeking data about bird deaths at wind farms. The Obama administration said it would turn the material over.

But PacifiCorp, which operates at least 13 wind farms in three states, is seeking an injunction from a federal court in Utah to block the release of the bird-death data, another Associated Press article reports.

A lawyer for the company declined the AP’s request for comment. In its court filings, PacifiCorp said the confidential information, which it provided voluntarily, should not be released under the federal open records law.