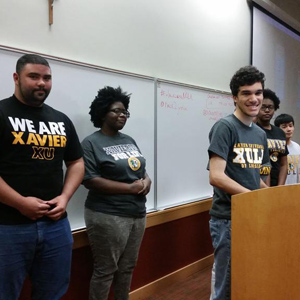 Next:
Heavy traffic? Out of town? Alleged inconsistent excuses add to lawyer's troubles