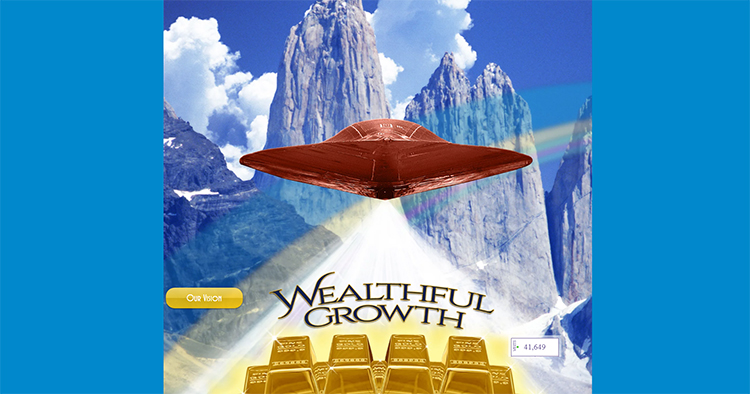 A woman who left a cult at the age of 21 has obtained an $8 million default judgment in her suit against the group and its leader for forced labor and human trafficking.

U.S. District Judge Daniel Crabtree of Topeka, Kansas, awarded damages and restitution to Kendra Ross in a May 23 order. The New York Times and the Washington Post covered the case.

The $8 million award is thought to be the largest amount ever awarded in a trafficking case, according to the Human Trafficking Legal Center in Washington, D.C.

Ross, who is now 27 years old, filed suit against Value Creators and its leader, Royall Jenkins, last September for forced labor that began when she was 11 years old. The group’s doctrine focuses on the supremacy of Jenkins as God on earth, and teaches that women are inferior to men, and whites are inferior to blacks, according to Ross’ lawsuit.

Jenkins formed the group, initially called the United Nation of Islam, after leaving the Nation of Islam in 1978. He was motivated to act, he has said, after being abducted by either angels or scientists, escorted through the galaxy in a spaceship, and informed he was the supreme being, the lawsuit said.

Ross was forced to work in a cult bakery and restaurants, and to work in homes providing cooking, cleaning and child care.

When she was 20, Ross married a polygamous group member on the recommendation of a “psychic doctor” who claimed to have compatibility knowledge, according to Ross’ suit. The marriage was not legalized. She left the cult at age 21 and was diagnosed with post-traumatic stress disorder.

Ross claimed RICO and wage violations as well as violations of the Trafficking Victims Protection Reauthorization Act. She also sought damages for unjust enrichment and infliction of emotional distress.

Ross was represented pro bono by lawyers from McGuireWoods, who were awarded more than $100,000 in fees and costs.