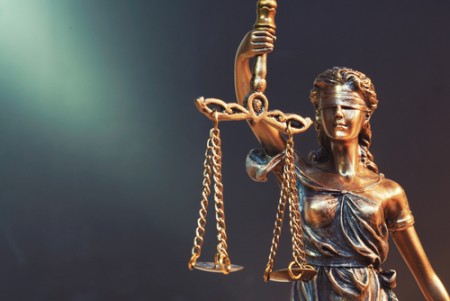 A Louisiana woman received a suspended sentence on Monday after pleading guilty to stealing $116,000 from the state supreme court while working as a payroll supervisor.

Misty Corb, 38, of Meraux, pleaded guilty to four counts of identity theft, report the Advocate and the Times-Picayune, both based in New Orleans.

Prosecutors said Corb carried out her scheme by submitting pay requests in the names of four retired judges who fill in when judges are unavailable. She made up fake assignments for the judges and deposited the paychecks into bank accounts she controlled.

Corb has repaid $70,000 in stolen funds and was ordered to repay the remainder. Judge Arthur Hunter imposed a four-year suspended prison sentence and four years of inactive probation. Corb can expunge the felony conviction if she completes probation and repays the money.

Corb’s lawyer, Davidson Ehle, told the advocate that his client has “great remorse” and she was experiencing difficult circumstances when she took the money.