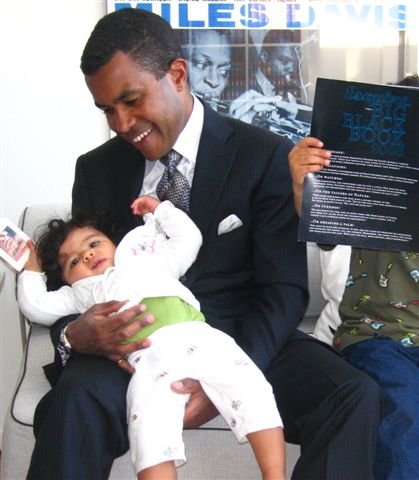 Those tempted to drive away without reporting an accident might want to consider first what kind of technology is installed in their vehicle.

Authorities say a 57-year-old woman charged with fleeing the scene in at least one Port St. Lucie, Florida, crash was identified to police by her car’s on-board emergency assistance feature, according to the New York Daily News, WPBF and WLS.

Her Ford’s 911 Assist feature automatically called 911 after the accident, gave Cathy Bernstein’s location and put her on the phone with a dispatcher.

Although she initially denied being in a crash, the dispatcher believed the machine.

“Your car wouldn’t call us if someone pulled out in front of you unless there had been an accident,” the operator said in a recording of the call.

Investigators sent to Bernstein’s home also found the wrecked front end of her Ford persuasive, and Bernstein eventually admitted she had been in an accident, police say.