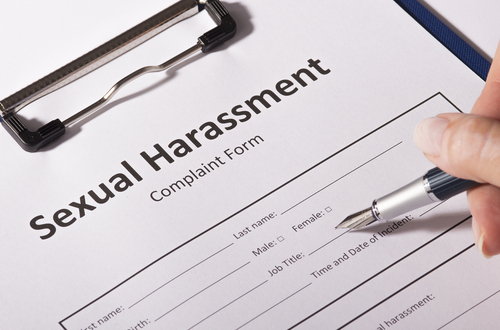 A woman who sued the Washington, D.C., Department of Corrections for sexual discrimination is still awaiting the final resolution of her lawsuit 27 years after it was filed.

The Washington Post reports that the length of the suit filed by Deborah Jean Bryant “may set a record for the court system in the nation’s capital and is likely among the most protracted in the history of American jurisprudence.”

The case has been before nine judges; a 10th will consider her dispute over interest this week.

Bryant had claimed in her suit that she was denied a promotion because she refused the advances of her former supervisor. The Washington, D.C., Department of Human Rights and Minority Business Development ruled in Bryant’s favor, and the corrections department appealed.

The appeal lasted 11 years, and a dispute over whether Bryant was entitled to interest on her back wages lasted nine years. After she was awarded interest in 2012, Bryant claims the department miscalculated the amount.

Bryant’s lawyer, Robert Adler, told the Post that the case has dragged on because the Washington, D.C., legal system is slow-moving.

“This is not a hard case. It’s really pretty easy,” Adler said. “These people just don’t work that hard. That’s what the fact of the matter is.”

“Each one of these case transfers has built into it months, even years, of delay,” he told the Post. “A litigant can find themselves ping-ponging between the court and the administrative office.”