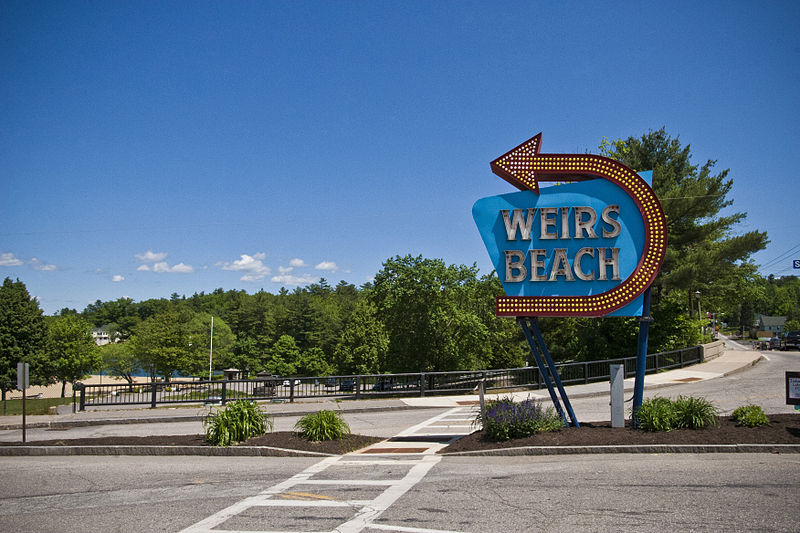 The New Hampshire Supreme Court has ruled that a city topless ban that applies only to women does not violate constitutional rights to equal protection or freedom of speech.

The decision upholds the convictions of Ginger Pierro, Heidi Lilley and Kia Sinclair for violating a Laconia, New Hampshire, ordinance that requires the covering of women’s nipples.

Pierro was arrested on May 28, 2016, for performing yoga at Endicott Park Beach in Laconia while topless. Lilley and Sinclair, who are part of the “free the nipple” movement in New Hampshire, were arrested while going topless at Weirs Beach in Laconia three days later to protest Pierro’s arrest.

The women were arrested for violating an ordinance that bars people from knowingly or intentionally appearing in a public place in a state of nudity. The ordinance defines nudity as “the showing of the human male or female genitals, pubic area or buttocks with less than a fully opaque covering, or the showing of the female breast with less than a fully opaque covering of any part of the nipple.”

A federal judge has blocked a Colorado town’s ban on women exposing their breasts in public. But no appellate-level court has struck down such an ordinance, according to the New Hampshire majority opinion by Justice Anna Barbara “Bobbie” Hantz Marconi. One case she cited was a decision by the 7th U.S. Circuit Court of Appeals at Chicago that turned down a challenge to Chicago’s public nudity law.

Ruling on the equal protection claim, the New Hampshire majority said the ordinance bars men and women from being nude in a public place. “That the ordinance defines nudity to include exposure of the female but not male breast does not mean that it classifies based upon a suspect class,” Marconi wrote.

Because the majority found there was no gender-based classification, it analyzed the ordinance under a rational basis test that requires only that the ordinance be rationally related to a legitimate government interest. The ordinance survived such scrutiny, Marconi said.

Turning to the women’s free speech arguments, the court said the ordinance targets all nudity and is content-neutral.

The two dissenters agreed there was no free speech violation, but they found an equal protection violation under the state constitution. The dissenters argued that the majority wrongly found that the distinction between male and female nudity is not a gender-based classification, which triggered the less exacting standard of rational basis review.

“That the ordinance classifies on the basis of gender is self-evident,” said Justice James Bassett, who wrote the dissent. “The ordinance defines ‘nudity’ differently for females and males.”

The New York Times, the New Hampshire Union Leader, the Associated Press and the Laconia Daily Sun have coverage of the opinion.

AP cites a statement by a lawyer for the women, Dan Hynes, that said he was discussing the next step with his clients. One possibility, he said, is a request for review with the U.S. Supreme Court. He also called for legislative action.

“Since the N.H. Constitution, which prohibits sex discrimination, was not enough to prevent this unequal, and unfair treatment, we are hopeful the New Hampshire legislature steps up to correct this injustice by outlawing Laconia’s ordinance,” he said.

Hat tip to How Appealing and the Legal Profession Blog.