Women could be majority of law students in 2017; these schools have 100-plus female majorities 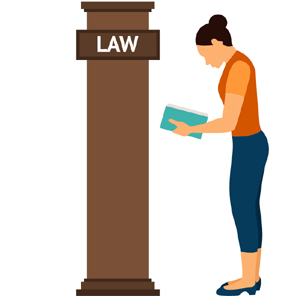 If trends continue, women will outnumber men in law schools in 2017, according to a legal blog’s analysis of ABA statistics.

From 2014 to 2015, the number of men going to law school dropped by 5 percent, while the number of women dropped by 3 percent. If those one-year percentage drops continue into 2016, there will be 132 more men than women attending law school. “Extrapolate that out one more year,” the blog says, “and women will outnumber men in law schools for the first time ever.”

Law schools where there were at least 100 more women than men in 2015 were:

• University of California at Berkeley