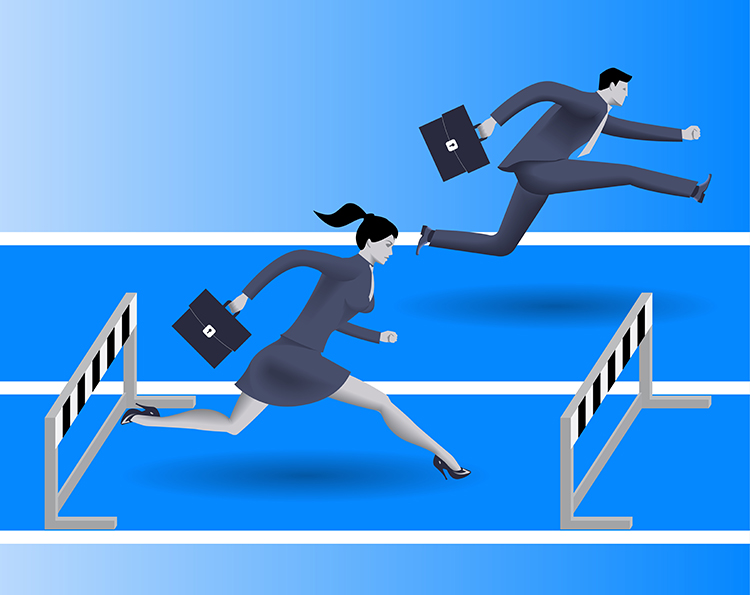 Corrected: Women lawyers in the nation’s top law firms make up nearly a fifth of equity partners, but the numbers could improve as women make up a greater percentage of new equity partner classes.

Women make up 19 percent of all equity partners and 33 percent of lawyers promoted to equity partner in the last two years, according to a survey of the nation’s top 200 law firms by the National Association of Women Lawyers. Ninety law firms responded to the survey. The results are summarized here.

In an interview with the Careerist published in the Am Law Daily, NAWL president Angela Brandt said the 19 percent figure was “disappointing.” NAWL first pushed law firms in 2006 to increase the percentage of women equity partners to 30 percent by 2015.

Brandt was encouraged, however, by survey results showing a third of recent equity partner classes were made up of women. “If that trend continues, we will see an increase in overall numbers,” Brandt told the Careerist.

Brandt noted another “promising statistic”: Twenty-five percent of law firm governing committees are made up of women, a percentage that has nearly doubled in the last 10 years.

• Among equity partners, women work as many hours as men, but their client billings are 92 percent of those of men.

Fourth paragraph corrected on Sept. 20 to state that NAWL had sought 30 percent equity partnership for women lawyers by 2015.