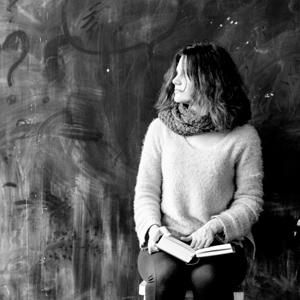 More women are attending law school, but their numbers at top-ranked institutions aren’t keeping up the pace, a recent study found. While women make up roughly half of all law students at ABA-accredited schools, they are overrepresented at lower-ranked schools.

The study was conducted by Deborah Jones Merritt, a Ohio State Moritz College of Law professor, and Kyle McEntee, the executive director of Law School Transparency. The pair summarized their findings in a recent research paper, “The Leaky Pipeline for Women Entering the Legal Profession” (PDF). They wrote a piece for Bloomberg Law’s Big Law Business discussing the study, and their findings were also reported on by the New York Times’ Deal Book blog. 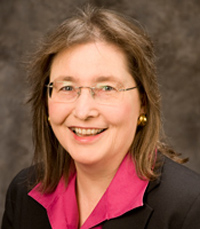 Merritt and McEntee say that some of the blame could lie with U.S. News & World Report’s law school rankings. Schools focus admissions on candidates with the highest possible LSAT scores, the authors write, and women on average score lower than men on the test’s multiple-choice questions, even though women tend to have higher college GPAs than men. Many schools are also awarding scholarships based on LSAT scores.

“So, as schools chase LSAT scores to polish their U.S. News rank, women get the short end of the stick,” Merritt and McEntee write. 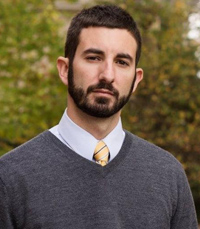 “Even more disturbing, this relegation of women to low-status law schools is new—and growing,” the authors wrote. “The pattern didn’t exist in 2001 when law schools first reached gender parity. Traces of the pattern began to emerge in 2006, and it was more prominent by 2011. Today, the discrepancy is stark.” Merritt and McEntee said that geographic region did not seem to be a factor, because the statistical difference is consistent across the country.

Summary data came from a variety of sources, Merritt told the ABA Journal. Law School Transparency prepared a podcast about the findings, and their site also offers graphic data charts.