Women still make up fewer than 35 percent of lawyers in US law firms, survey says 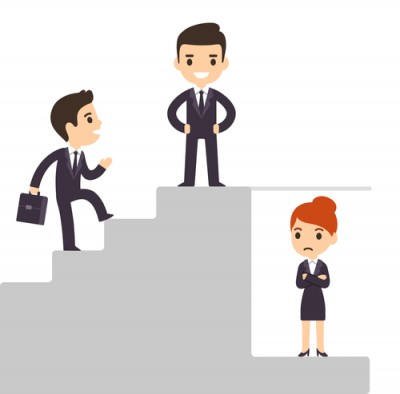 Progress for women lawyers seeking greater representation in U.S. law firms is incremental at best, according to a “Glass Ceiling Report” by Law360.

The percentage of equity partners who are women “continues to hover just shy of 20 percent,” the Law360 story says. The New York Times DealBook also reported on the findings.

Only 17 percent of law firms reported that at least 40 percent of their lawyers were women.

Law360 spoke with Joan Williams, director of the Center for WorkLife Law at the University of California at Hastings law school. She told the publication that small improvements, especially in the percentage of female equity partners, aren’t enough.

“It just hasn’t risen substantially in decades,” Williams said. “What we should be looking for is progress, and that’s not what we’re seeing.”