By Justin George, THE MARSHALL PROJECT 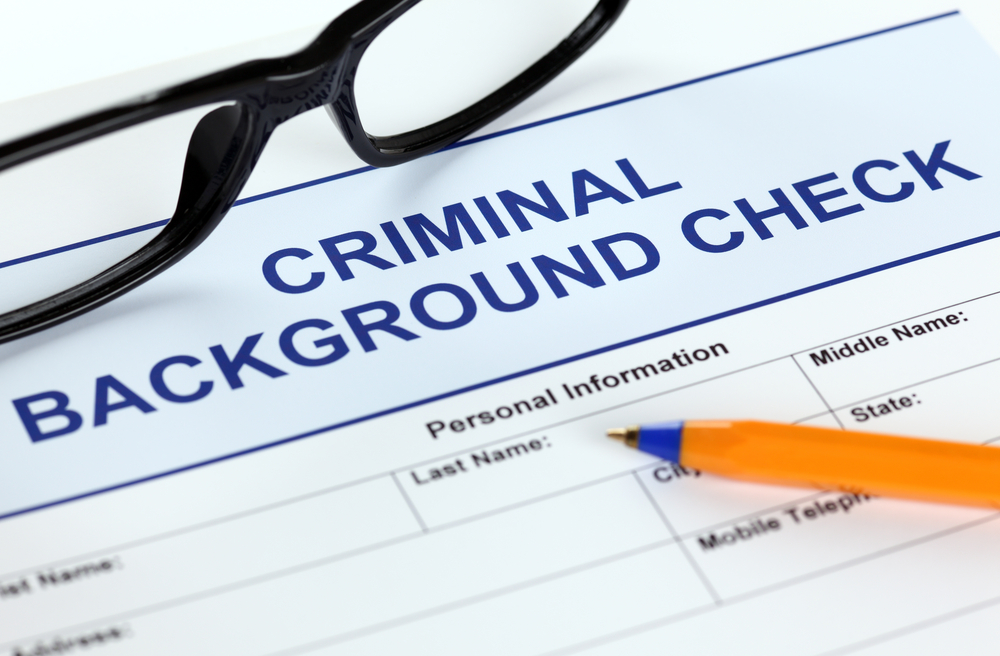 The Trump administration wants applicants for federal jobs and contractor positions to divulge whether they have gone through diversion programs such as drug courts that are meant to help people avoid prison. But critics say the move undermines the whole idea of sentencing alternatives that are designed to keep permanent blemishes off participants’ records, avoiding negative background checks that can limit jobs, housing and education.

The U.S. Office of Personnel Management proposed recently to expand criminal background disclosure requirements. Officials in the federal personnel office and the White House did not comment on why the government wants the change. But in the request filed in the Federal Register, OPM states the decision “closes a gap” that allowed diversion participants to withhold the details of crimes they’ve committed from employers. It’s unclear if the move is related to sweeping changes OPM and national security agencies are making to speed up the security clearance process.

The public has until April 23 to comment on OPM’s proposal at regulations.gov. OPM must consider public input before making the change, according to the Federal Register.

Diversion programs vary across the United States and offer mediation or rehabilitation in place of prison in crimes such as drunken driving, check fraud, drug crimes and cases involving veterans who may suffer from post-traumatic stress.

The proposed policy shift seems to conflict with President Donald Trump’s recent interest in giving people a greater second chance and contradicts the growing bipartisan movements in states and Congress to “ban the box.” More than 150 cities and counties in 33 states have passed laws limiting when employers can ask or see job applicants’ criminal backgrounds, according to the National Employment Law Project, a job advocacy group. The goal is to give applicants a fair shot at being considered for jobs without past convictions sinking them from the outset.

The American Civil Liberties Union said new disclosure requirements would interfere with state and federal judges and prosecutors who grant options such as diversion for some defendants.

“This is definitely surprising considering the president’s—and really the entire federal government’s—support for the First Step Act, whose premise was basically second chances,” said Somil Trivedi, staff attorney in the ACLU’s Criminal Law Reform Project. “This defeats the purpose of diversion.” 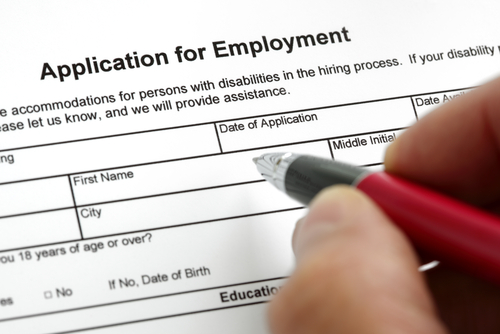 The new rule would also diminish the pool of potential employees, Trivedi added.

The federal government directly employs 2.8 million, and it has twice as many federal contractors, according to an estimate by the nonpartisan Volcker Alliance, which advocates for better government management.

Twin bills in the House and Senate dubbed the Fair Chance Act would require a federal employer to make a conditional offer before reviewing a candidate’s criminal background. The bills are sponsored by Democrats Sen. Cory Booker and Rep. Elijah Cummings and Republicans Sen. Ron Johnson and Rep. Doug Collins, a lead sponsor of the First Step Act.

None of the congressional sponsors commented on the OPM proposal. In a statement, Johnson said the goal of his bill is to make employment easier. “If someone getting out of prison wants to work and be a productive member of society, we should do everything possible to facilitate that,” he said.

The First Step Act, though modest in impact, is widely considered by Trump and Congress to be the most comprehensive law to impact the federal justice system in at least a decade. Passed in late December, it includes reductions to mandatory minimum sentence lengths, adds millions of dollars in new funding for job training, expands the impact of a past law that shrinks the disparity between punishments for crack and cocaine offenses, and offers incentives for prisoners to earn more time in halfway houses through rehabilitation programs.

When Trump publicly endorsed the First Step Act in November, he touted the strong economy and announced that he wanted former prisoners to be part of it. “Our pledge to hire American includes those leaving prison and looking for a very fresh start—new job, new life,” he said.

But the state of California is among those that believe making job applicants divulge their participation in pretrial diversion would add an obstacle to employment. A 5-year-old law prohibits public and private employers in the state from asking applicants if they have completed diversion. Most states and local governments don’t restrict what businesses can ask when it comes to law enforcement interactions, according to the nonprofit group Workplace Fairness, an advocate for fair hiring practices. But banks need to know because the FDIC forbids them from hiring employees who have participated in diversion programs for crimes such as dishonesty or breach of trust.

OPM proposes to ask applicants about diversion in a federal job questionnaire called the Declaration for Federal Employment, Optional Form 306. Despite the name, it is not optional to skip, according to OPM.

The form collects details about applicants’ selective service registration, military service and other background information and is used to determine a person’s eligibility for government life insurance. Answers “may be used in conducting an investigation to determine a person’s suitability or ability to hold a security clearance, and it may be disclosed to authorized officials making similar, subsequent determinations,” according to the federal personnel agency.

Specifically, the government wants to change Question No. 9 to include pretrial diversion and whether a person has served time in jail, not just prison. It says, “During the last 7 years, have you been convicted, been imprisoned, been on probation, or been on parole? (Includes felonies, firearms or explosives violations, misdemeanors, and all other offenses.) If `YES,’ use item 16 to provide the date, an explanation of the violation, place of occurrence, and the name and address of the police department or court involved.”

If revised, the question would say: “During the last 7 years, have you: Been convicted of any crime (Include misdemeanors, felonies, firearms or explosives violations, domestic violence, alcohol, drugs, and all other crimes or offenses); Been subject to judge or court specified conditions requiring satisfactory completion before a criminal charge has been or will be dismissed; Served time in jail or prison as a result of being convicted of a crime; or Been on probation or parole? If “YES,” use item 16 to provide the date, explanation of the violation/charge, place of occurrence, and the name and address of the police and court involved.”

Question No. 11—“Are you currently under charges for any violation of law?”—would also ask job seekers if they are “on trial or awaiting a trial on criminal charges.” Question 13, which asks about financial troubles, would expand to require answers from co-signers and “guarantors”—people who have pledged to pick up someone’s payments should he or she default.