Wyoming magistrate censured, but not removed over refusal to perform same-sex marriages 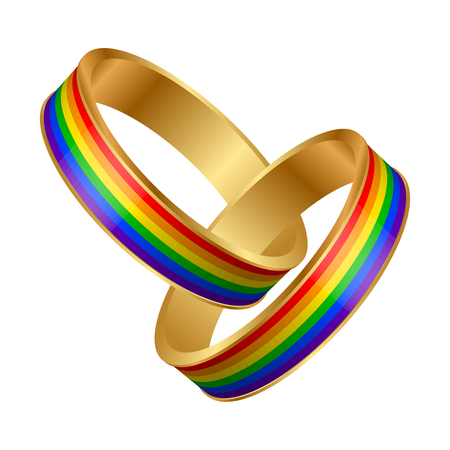 A Wyoming magistrate who in 2014 told a reporter that her religious beliefs would prevent her from presiding over same-sex marriages was recently publicly censured by the state supreme court.

The court did not adopt a Wyoming Commission on Judicial Conduct and Ethics recommendation that Ruth Neely, who is not a lawyer, be removed from her job, the Associated Press reported.

In a 3-2 decision, the majority found that Neely’s behavior undermined the judicial system’s integrity, but removing her from the bench would “unnecessarily circumscribe protected expression.”

“Judge Neely shall either perform no marriage ceremonies or she shall perform marriage ceremonies regardless of the couple’s sexual orientation,” Justice Kate Fox wrote for the majority. The writing notes that Neely has never been asked to perform a same-sex marriage.

“This case is also not about imposing a religious test on judges,” Fox wrote. “Rather, it is about maintaining the public’s faith in an independent and impartial judiciary that conducts its judicial functions according to the rule of law, independent of outside influences, including religion, and without regard to whether a law is popular or unpopular.”

Justice Keith Kautz in a dissent noted that Wyoming law does not require judges and magistrates to perform marriage, “and couples seeking to be married have no right to insist on a particular official as the officiant of their wedding.”

Neely works as a municipal judge in Pinedale, and as a part-time circuit court magistrate in Sublette County. Most of her magistrate work involves performing marriages, according to the article. She was appointed as a magistrate by a local circuit court judge, and the state supreme court left it to the judge to decide if Neely could “continue to serve the essential functions of that position.”

James Campbell, an attorney with the religious advocacy group Alliance Defending Freedom, represents Neely. He says that she plans to continue with her work.

“By affirming that Judge Neely may remain in her judicial positions, the Wyoming Supreme Court has recognized that her honorable beliefs about marriage do not disqualify her from serving her community as a judge, which she has done with distinction for more than two decades,” Campbell said in a statement.

“We would simply ask the circuit court to remain watchful to ensure that there is no discrimination from the bench for any of the citizens in her jurisdiction should she continue to serve,” Jason Marsden, executive director of the Denver-based Matthew Shepard Foundation, which advocates for gay rights, told the AP.