Seeing Red: A professor coexists with 'MAGA' in the classroom 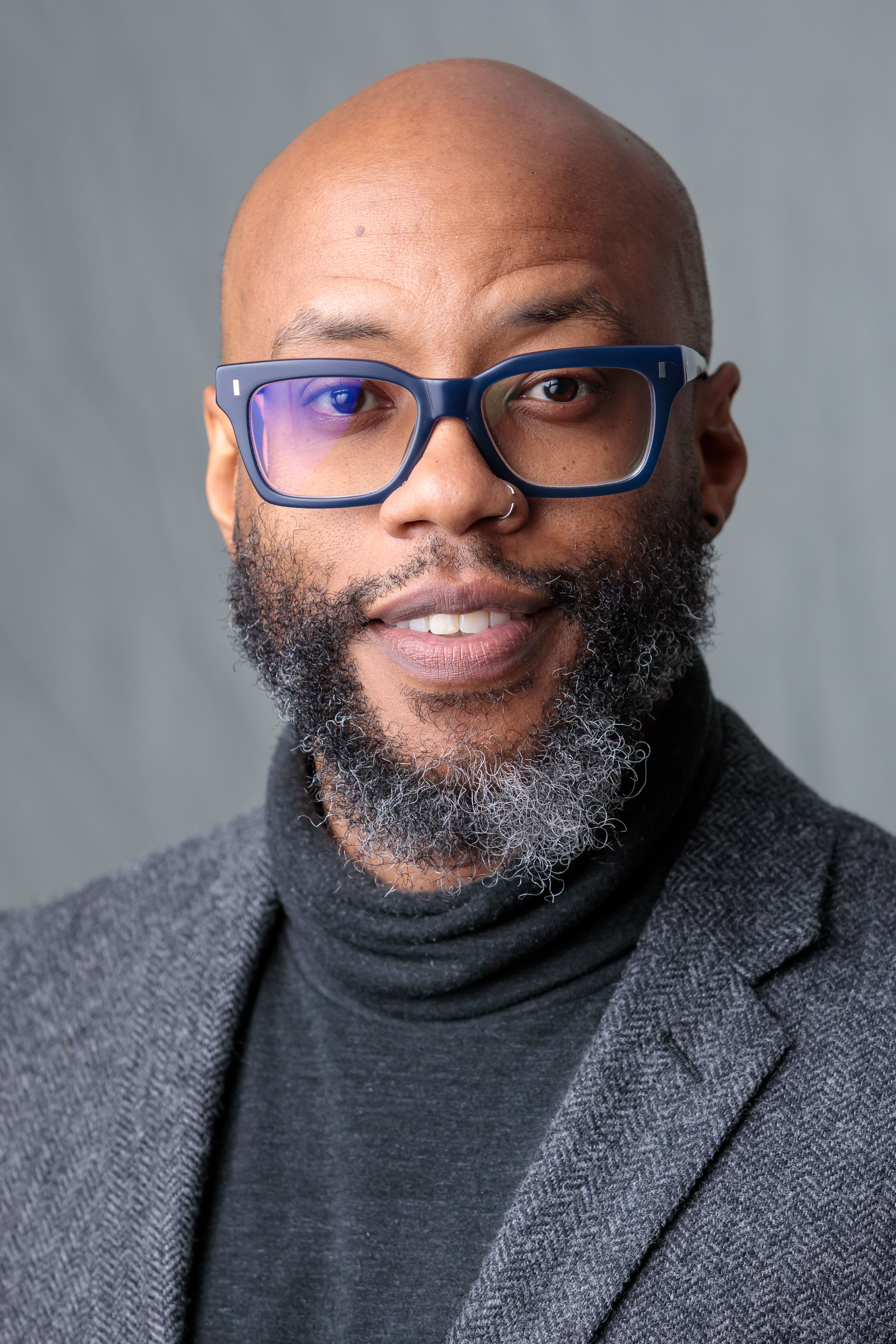 It was just a few minutes before the start of class, and I was standing at the podium prepping my notes when, through my peripheral vision, I could see a speck of red on the student’s head as he entered the classroom. With just three weeks remaining until the end of the academic year, I knew this student’s political leanings from our various class discussions throughout the course of the semester.

Up to this point, the student had not—indeed no student in any of my classes had—donned any political paraphernalia in the classroom. This particular day, however, was different. As the student walked to his usual seat in the seminar, which was directly in my line of vision, the message on his flaming red hat was unmistakable: “MAGA,” or “Make American Great Again.”

I was in the first year of a two-year fellowship as a visiting assistant professor of law. Moreover, as an African-American male, I was one of an exceedingly small number of students, faculty and staff of color in the law school. From my (progressive) perspective as a black man living in the increasingly polarized political climate that is America, MAGA is an undeniable symbol of white supremacy and hatred toward certain nonwhite groups.

For its supporters, MAGA indexes an effort to return to a time in American history when this country was “great” for some—particularly, propertied white men—but brutally exclusionary for others, most notably women and people of color. Recent statements by MAGA-supporting politicians such as Roy Moore have given this perspective added credence.

Thus, in that moment, I was unsure whether the student was directing a hateful message toward me or if he merely lacked decorum and was oblivious to how his hat might be interpreted by his black law professor. I presumed it was the former. As the student sat there directly in front of me, his shiny red MAGA hat was like a siren spewing derogatory racial obscenities at me for the duration of the one hour and fifteen-minute class.

Being a law professor, I understand the complexities of academic freedom and free speech. I respect students’ rights to freely express their political beliefs and values within the framework of the law. Yet, at the same time, law schools are inherently institutions of professional training. Just as faculty and staff are required to maintain professional formalities to aid the training and matriculation of their students, it seems only logical that students, too, should maintain similar businesslike etiquette.

But when students fail to live up to such professional expectations, what are the professors’ options? Although my position is at a private university, I understood that my lack of tenure, precarious status as a VAP and the hue of my skin meant that I would be fighting an uphill battle should I have asked the student to remove his distracting red hat during class. Surely, there must be protocol when African-American professors—whose presence is scarce in most law schools—find their authority defiantly undermined by an insensitive student.

As my blood boiled inwardly, outwardly I remained calm. In an effort to assuage the perceived tension, I jokingly told the student, “I like your hat,” when he raised his hand to participate in class discussion. Without missing a beat, the student mockingly grinned from ear to ear and said, “Thank you.” 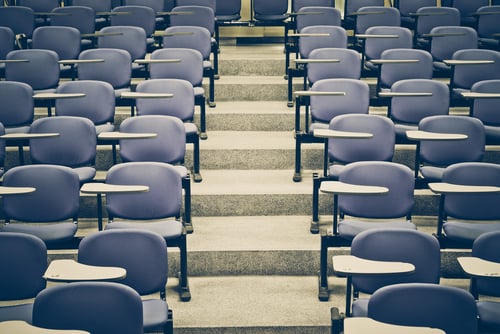 With this scholarship in mind, I understood why no one else in this particular class—in which whites outnumbered students of color 20 to three (with me, the instructor, being the lone African American)—seemed as vexed as I was. Indeed, in a class with such racial uniformity, it appeared frivolous to rely on students to speak up on my behalf, as one of my associates suggested. An informal survey of my colleagues revealed that no other law faculty had experienced any students wearing such propaganda in their classes, which furthered my contention that this student was indeed trying to intimidate and/or racially antagonize me.

But how can this type of racial antagonism be reconciled with the increasingly present discourse of “diversity and inclusion” within higher education? Several of my colleagues took an intellectual approach when answering this question. For instance, some suggested that I remain professional, which to them meant ignoring the student and not bringing attention to his hat.

Others suggested the academic convention of writing my reflections on the incident. And some colleagues offered academic articles on topics such as implicit bias and perceptual segregation. Yet, while offered with kindness and good intentions, these suggestions often fail to mitigate the visceral feelings of exclusion that African Americans and other faculty of color encounter in the academy. Such feelings are a contributing factor to the low retention rates of students and faculty of color at certain institutions and also play a part in the high rates of mental health issues experienced by many of those in higher educational settings.

As scholars of color, maintaining an everyday existence without the constant reminder that we are “othered” within the American academic hierarchy is fundamental to our professional well-being and to the corresponding welfare and status of our institutions. Moreover, normalizing such controversial political attire in the classroom likely does little to improve the diversity and inclusion that these institutions supposedly seek.

In times of such heightened political disparity, decision makers in institutions of higher education should weigh the benefits of exclusionary, in-class political speech against the divisive burdens such speech places on students, staff and faculty.

In the meantime, faculty of color remain committed to professionalism, which also means peaceably coexisting with MAGA in the classroom. To be certain, however, in academic settings “making America great again” suggests a return to the days when women and people of color were denied access to these very institutions.

Share your thoughts on Omari’s column by emailing [email protected]

Jeffrey Omari is a visiting assistant professor in the Center for Civil and Human Rights at Gonzaga University School of Law, where he teaches constitutional law and a seminar on privacy law. He researches issues of transnational internet governance.