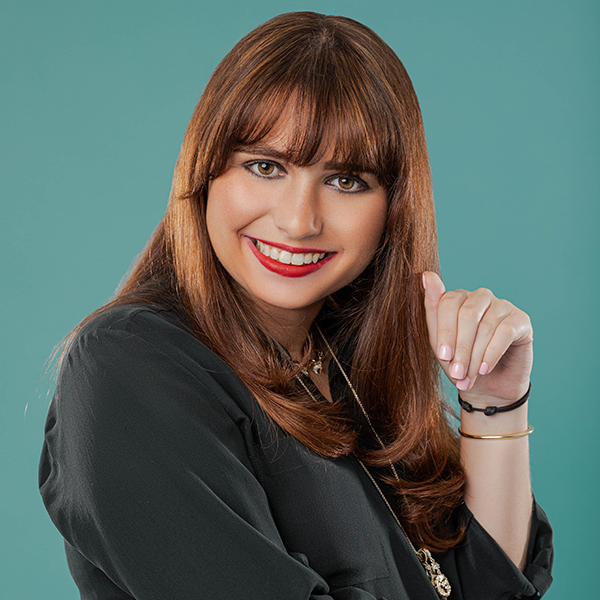 I am almost always hesitant to watch stories about autism on TV. I find them extremely stressful because neurotypical creators and actors have a way of consistently “getting it wrong”: focusing on young boys; emphasizing traits in a way that feels like someone is checking them off from a list rather than fleshing out a whole human character; and almost consciously hitting upon every single stereotype.

It’s a major “outsider looking in” moment for me, where I find myself mostly wondering silently, “Is this how people perceive me?” And when I fear the answer is “yes,” I feel that sense of dread that comes with being deeply misunderstood.

When the Korean drama Extraordinary Attorney Woo came on my radar, I was skeptical but also excited and curious. The show is about an autistic lawyer who creatively solves her clients’ problems yet struggles immensely with social interactions and the assumptions colleagues, clients and others make based on her autism.

This show goes beyond most stereotypes by featuring an autistic woman as its protagonist (autistic women historically go undiagnosed or supported); she does not work in the sciences or technology (a common trope); and of course, the show features lawyers. Lawyers with disabilities or who are neurodivergent are historically underrepresented in the profession. The National Association for Law Placement’s 2021 Report on Diversity in U.S. Law Firms shares that 1.22% of lawyers self-report having a disability, and on TV, about 3.5% of characters who are series regulars have disabilities.

While main character Woo Young-woo’s colleagues eventually come around to being extremely accepting, the show is lauded as being groundbreaking in Korea, where the perception of autism and available services are very different than here in the United States. In fact, the show’s Korean title is understood to mean “Weird”—rather than “Extraordinary,” as it translates in English—which reinforces the perception there that autistic people are strange and rare.

I found Young-woo, the titular attorney, to be endearing and relatable. Attorney Woo is very routine driven, often eating the same foods day after day—something that brings me comfort, as trying new foods makes me anxious—I don’t always know what to do with new tastes and textures, even when applied to familiar foods.

My noise-canceling headphones save me from crying babies on airplanes and sensory overload; Young-woo similarly wears hers nearly everywhere in public to drown out overwhelming sounds. And she’s creative, passionate and wants the same things most everyone else does—employment, acceptance, happiness and a shot at love.

In some ways, the show even challenges westernized autism perceptions. In the third episode titled “This is Pengsoo,” Young-woo is tapped to represent an autistic client who has much higher support needs than she does and speaks minimally. She understands their experiences with autism are different, yet still connected.

At the end of the episode, there is a monologue about how she and the client, merely 80 years ago, would have been deemed unworthy of life and mentions more recent historical context that emerged about Hans Asperger and his ties to the Nazis’ eugenics program. She tells the audience, “To the Nazis, people who were not worthy of living were those who were physically disabled, terminally ill, or mentally ill, including autistic people.”

There was, however, a missed opportunity for self-advocacy in that episode and throughout the series. Typically, as an autistic lawyer, I am not only expected to be a zealous advocate for others (which comes the easiest), but also for myself (which is much harder). I constantly have to share my needs and how to best support me. This was true even while in law school, when I didn’t have the same fully fleshed-out advocacy skills that both new and seasoned attorneys develop. 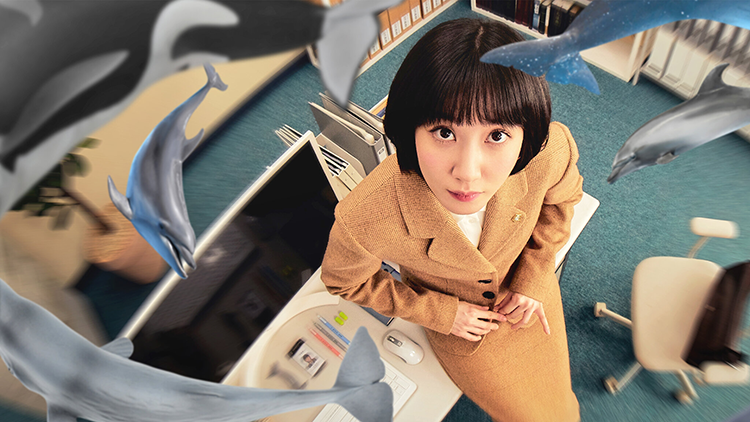 I have had acceptance and accommodations at work like Young-woo, yet I was offered help I didn’t always need. I had to put in extra effort to prove my competence and capabilities beyond the technology-savvy stereotype. I always wanted to do more research and writing while in practice, but often I was assumed to be the right person to run the website, hyperfocus on the monotonous task of document review, or do other computer-based tasks.

While attorney Woo is assigned cases right off the bat, she doesn’t always take the next step of speaking up for herself and relies on the kindness of others rather than fully forging her own path. I’m not sure if Young-woo’s lack of self-advocacy comes with the territory of the show being written by and starring neurotypical people trying to portray a lived experience they don’t have, or if something may get lost across cultures.

There are some additional pitfalls to the show. As another autistic lawyer pointed out in her criticism, the show doesn’t feature autistic masking, or the suppression of certain neurodiverse traits. Not every autistic person can or should be indistinguishable from their neurotypical colleagues due to the mental health toll of this camouflaging; additional demographic factors, such as race or gender, can make it unsafe to be too openly autistic in public; or the level of support that they need is greater than someone who can “pass” from time to time.

Unmasking takes time, trust, and safety that we aren’t always afforded. Basically, some of us can hide in plain sight and appear neurotypical from time to time. This can give us the privilege of social acceptance and help to avoid harassment and heightened rates of assault, among other things. For autistic and neurodivergent people of color, this can prevent them from danger.

However, it leads to burnout, loss of identity and other mental health problems. As someone who has masked and suppressed neurodivergent traits throughout her lifetime to avoid bullies at school, make friends and appear professionally and socially competent in certain situations, it surely is a difficult and relatable experience that wasn’t conveyed in Extraordinary Attorney Woo.

Finally, the show has some of the exaggerations of autistic traits, and the creators did not consult with any autistic people nor cast autistic actors. Young-woo is painted as a savant, and many of us, myself included, simply are not. Her passion for whales is disruptive in her everyday life and sometimes mixes in unique and unexpected ways with her passion for the law; my passions can be siphoned into different pieces of my life.

My autism is not my sole defining characteristic or identity, but one of many things that makes me who I am. It colors my every experience: how I view the world, the strategies and solutions I come up with as an attorney, the way I navigate the world, and the passions and interests I hold dear. Outside of law, I am an artist and avid video game player, though my love of drawing and painting and games never obsessively entered, interfered with or augmented my practice and strategy the way Young-woo’s love of whales does.

I’m hopeful for the future of autism representation. While Extraordinary Attorney Woo took only a small step forward in the United States, it took a massive leap in other parts of the world.

Haley Moss is a nonpracticing lawyer, neurodiversity expert and the author of four books that guide neurodivergent people through professional and personal challenges. She is a consultant to top corporations and nonprofits that seek her guidance in creating a diverse workplace and a sought-after commentator on disability rights. The first openly autistic lawyer in Florida, Moss’ books include Great Minds Think Differently: Neurodiversity for Lawyers and Other Professionals and The Young Autistic Adult’s Independence Handbook. Her articles have appeared in outlets including the Washington Post, Teen Vogue and Fast Company.