When it comes to jury trials, should you tell a story or stick to the facts?

Nearly a thousand years ago in small Anglo-Saxon villages, trial by jury arose as part of the Magna Carta.

When a villager was accused of a crime, a group of local men of similar status to the accused was assembled to hear the charges and reach a verdict. There were no attorneys, no witnesses, no testimony, no examination, no cross-examination and no evidence—as we think of it. Instead, jurors were expected to ask around the village, discuss what they knew and what they learned about the accused person’s reputation, history and character and decide whether the accusations were true. The entire trial took no more than a few hours, and if facts were missing, jurors relied on local gossip to fill in the gaps. Historians of the Anglo-Saxon jury system refer to these early jurors as “self-informing.”

Today’s jury trials are nothing like these trials of the past, but jurors are still self-informing in surprising ways. When they can’t understand complicated evidence, or can’t agree on what the facts or the judge’s instructions mean, or leap to conclusions before the evidence is presented, jurors typically rely on “stored scripts” from their own lives in order to understand the case and reach a verdict.

My jury research firm was hired to interview jurors about their perplexing verdict in a complicated, pharmaceutical case where a popular drug was alleged to have injured a woman. The jury decided that the drugmaker was not responsible for the woman’s illness but awarded the woman $15 million in compensatory damages because they found the drugmaker negligent in its warnings and advertisements.

“Most jurors thought the plaintiff was clearly sick and deserved something, which was just common-sense reasoning,” a juror stated. “The woman took the drug one day and got sick the next day.”

This simple story prevailed over a week’s worth of scientific testimony mounted by both sides.

As one juror explained, “A lot of the jurors got overloaded with all the science and just stopped hearing it because most of it wasn’t in layman’s terms.” Another juror confided, “I didn’t understand it. I’m not Einstein. I’m as blue collar as you can get.”

In the same way that complicated evidence can go over jurors’ heads, so can judges’ instructions. In the first Bill Cosby sexual assault case, for example, jurors deliberated for 52 hours, longer than it took to present each side’s evidence, before telling the judge that they were hopelessly deadlocked. After the trial when jurors were interviewed by the press, one said they spent a whole day trying to figure out the meaning of “reckless.” “What meant one thing to one person [meant] something [else] to another,” the juror said. 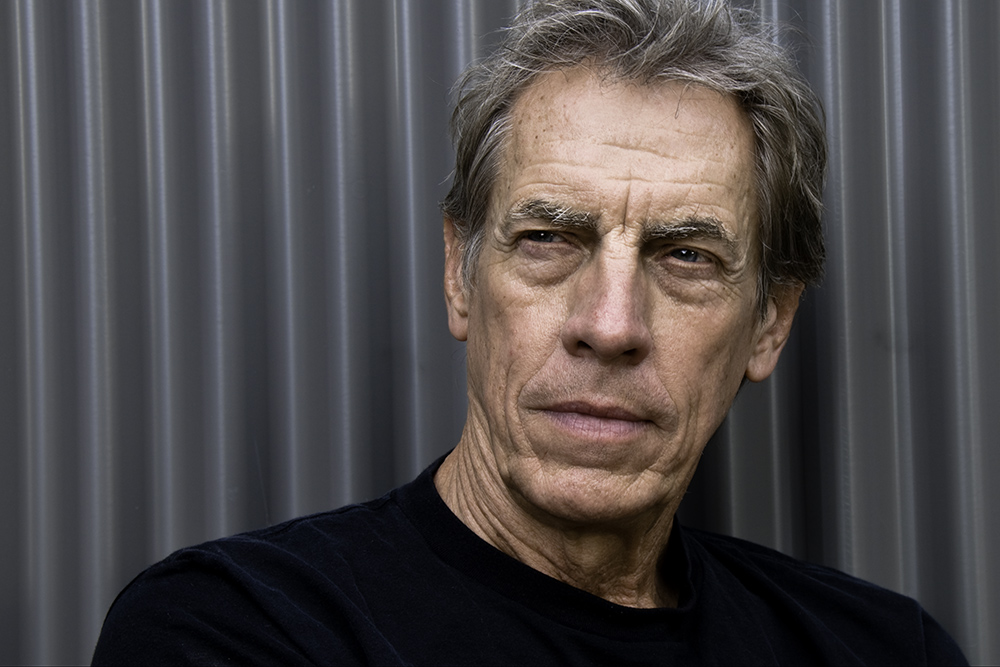 Jurors actually “see” the facts of a case or a judge’s instructions differently because of differing life experiences and world views. After conducting numerous mock trials involving alleged defects in automobiles, my consulting firm conducted a study of over 5,000 mock jurors in our database in order to see what caused jurors to favor plaintiff or defense in an alleged auto defect case. The striking results revealed that compared with defense jurors, plaintiff jurors actually suffered more accidents and injuries, worried more about harm and sickness, worked harder to avoid risks, doubted they were able to protect themselves from harm and believed that stronger regulations were needed to protect workers and consumers from hazards. They told different stories about the meaning of risk and the likelihood of harm.

How do jurors’ differing world views affect their verdicts? Psychological research on human decision-making says that our brains evolved to make quick, automatic, intuitive decisions based on impressions and feelings, not to make slow, orderly, analytical, statistical decisions. Even when judges instruct jurors to keep an open mind until they have heard all of the evidence, most jurors still rush to judgement. They begin telling stories about a case that reflects their own life experiences early in a trial during the opening statements. These initial leanings influence what evidence jurors attend to during the cases in chief, how jurors recall evidence consistent with their stories and how they forget or reject evidence inconsistent with their stories. Nearly half of what jurors talk about in deliberations was never mentioned as evidence. Research also shows that when evidence is presented in a narrative format, as a story, it is more persuasive than evidence presented in a chronological order or in witness order.

What lessons should attorneys draw from psychological research about jury decision-making? First, attorneys should recognize that a jury trial is as much a contest of stories as it is a contest of evidence. Jurors do not merely try facts; they tell stories about the facts. Jury selection, then, should be seen as selecting storytellers. Opening statements and closing arguments are opportunities for attorneys to tell stories about the case. Deliberations are jurors’ time to trade and refine stories.

Voir dire. Selecting a jury of intuitive storytellers is a much more complex job than many attorneys and judges may believe. Research shows that a prospective juror’s demographic characteristics and general attitudes and values, as reflected in bumper stickers or favorite TV shows, seldom predict a juror’s verdict. What predicts a juror’s verdict are subtle attitudes and life experiences that relate to the verdict. If a case involves an alleged auto defect, recall the myriad accidents, injuries, beliefs, fears and doubts that influence how a person appraises risk. Such subtle factors can best be gauged through detailed, pretrial jury questionnaires that can reveal specific voir dire questions most closely associated with a juror’s verdict—or a juror’s stories. Jurors’ answers to such questions should guide an attorney’s cause and peremptory strikes.

Case narratives. A jury trial offers three opportunities for an attorney to provide a narrative—or tell a story—about a case. First is a pre-voir dire overview of the case, second is the opening statement and third is the closing argument. None of these should be approached lightly, although the judge may limit the time allowed for a pre-voir dire overview or even present such an overview from the bench. With the opening statement, however, an attorney has a great deal of latitude to present a carefully thought-out story of the case. Rather than a chronological list of which witness will appear when, the opening statement should respect the human brain’s need for a narrative. It should provide a story with a clear beginning, middle and end. The story should include a series of themes—probably five—that organize the evidence and guide jurors’ attention during the cases in chief. When jurors retire to deliberate after days, or weeks or months of testimony, they should be able to remember the story and how the evidence supported the story, whether or not they can actually recall the details of the evidence.

Witness narratives. During the case in chief, witnesses should be prepared to explain how their testimony fits the overall case narrative. Rather than being called in chronological order or “convenience” order, witnesses should be called in story order. Instead of jurors feeling that complicated evidence passed over their heads, they should remember that a particular witness’s testimony supported the overall narrative.

Closing arguments. Closing arguments are less important than many attorneys believe. Research shows that the majority of jurors will have made up their minds long before the closing arguments. Instead of playing “gotcha” by pointing out an error in the other side’s presentation, closing arguments should be a time for an attorney to reinforce, for one last time, the overall story of the case, with an emphasis on how the witnesses supported the story themes.

Jury deliberations. Before deliberations, attorneys generally instruct jurors on how the attorney believes the law should be applied to the evidence and how jurors should fill out the verdict form. However, post-trial jury interviews reveal that jurors often don’t understand what their job is during deliberations or what the verdict questions mean. To the extent possible, it would be helpful if attorneys could explain how the case narrative relates to the judge’s instructions and the verdict form.

Drury Sherrod is the author of The Jury Crisis: What’s Wrong With Jury Trials and How We Can Save Them (Rowman & Littlefield, 2019).