How do Catholic Church lawyers determine the credibility of sex assault allegations? 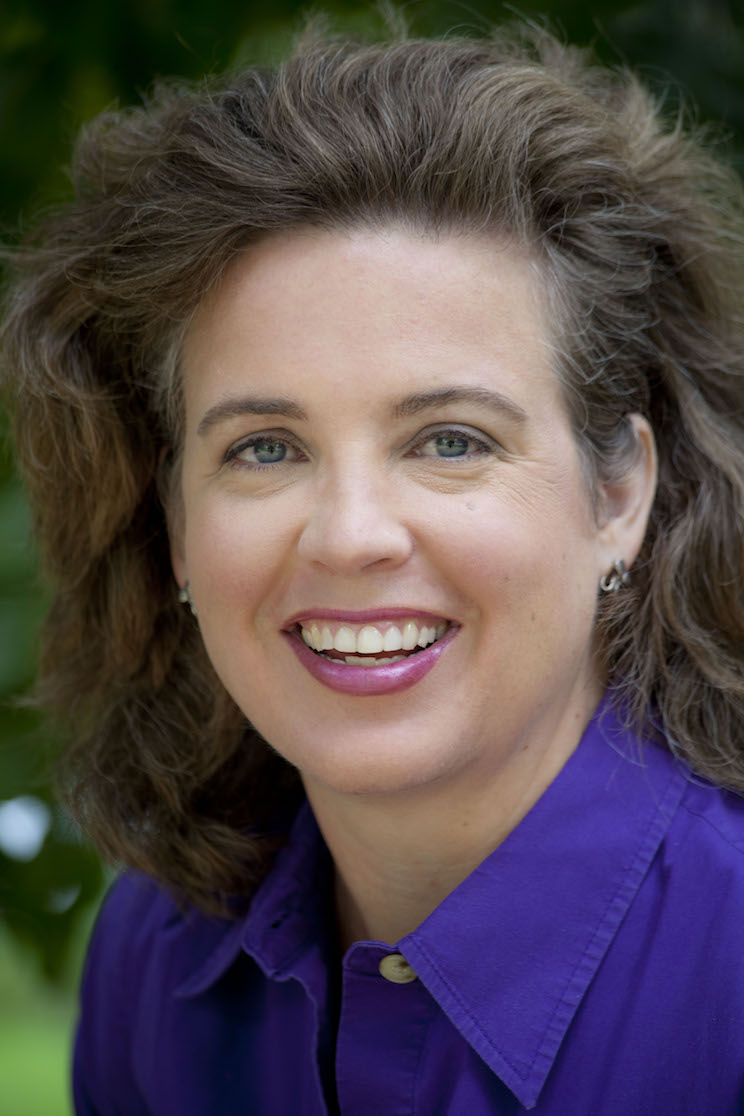 Last year, a grand jury released a 900-page report highlighting 70 years of sexual abuse by Catholic priests in Pennsylvania. Sadly, this abuse wasn't limited to one state, and numerous state attorneys general have initiated investigations. As a locally elected official and former federal agency chief counsel, my concern is the method attorneys general use, or are not using, to examine how church lawyers determined the credibility of past allegations and why all allegations weren’t immediately referred to local law enforcement for prosecution.

Between 2009 and 2012, I served as the U.S. Maritime Administration chief counsel and I was responsible for one of the five federal service schools. When a victim notified the school of a sexual assault, school lawyers were immediately called to provide advice to the school, agency and departmental leadership.

As the agency chief counsel, I was responsible for referring cases to the U.S. Department of Justice. DOJ was responsible for prosecuting the cases, and it was my job to make sure the department’s attorneys had all the information they needed to do so successfully. My job was not to be the final arbiter of credibility.

Similar processes exist within the Catholic Church. The Archdiocese of Washington has a general counsel, and three lawyers report to her. They advise the archdiocese and its parishes on legal issues. These legal issues include violent crimes, and last fall, the archdiocese released a list of 28 former priests “credibly” accused of sexual abuse of minors.

The list provides information on when the abuse was first reported but does not provide information on who determined the credibility of the allegations. Not all of the men on the list were arrested and convicted, so why are they on the list of “credibly” accused priests?

According to the archdiocese’s website, the Rev. Joseph B. Coyne was ordained in 1945, and allegations were made against him in 1992. Coyne retired in 1994, his priestly faculties were removed in 1995 and he died in 1999. Last year, Coyne was named on the archdiocese’s list of credibly accused priests. Why is he on the list? There is no indication that the archdiocese contacted law enforcement regarding Coyne, so who made the determination that the allegations made against him are credible? Church lawyers? if the allegations are credible, why wasn’t Coyne arrested and convicted?

Edward Hartel was another priest on the archdiocese’s list. He was ordained in 1962, and abuse allegations were made against him in 1995. Hartel was removed from ministry in 1995, arrested in 1995 for allegedly sexually abusing an altar boy, tried for the alleged crime and then acquitted. Given his acquittal, why did church lawyers support Hartel’s inclusion on the list?

As a locally elected official whose residents worked with some of the credibly accused D.C. priests, I’ve repeatedly asked my local parish priest and the apostolic nuncio for information; so far none has been provided.

Before she recently left office after not seeking re-election, former Illinois Attorney General Lisa Madigan had questioned the method by which church leaders determined credibility in her state. In December, according to the Washington Post, she accused the Catholic Church of lowballing the numbers, stating that her office had identified an additional 500 accusations in addition to the 185 cases that the church claimed were credible.

Washington, D.C., Attorney General Karl Racine and Virginia state Sen. Janet Howell are working on draft legislation that will require priests to report child sexual abuse. My recommendation is that church lawyers should also be included on the mandatory reporter list. Church lawyers shouldn’t have been the ones making the final decision whether an allegation is credible. That’s law enforcement’s job.

State bars should examine how ethics rules enabled church lawyers to withhold information regarding the sexual assaults for such a long period of time, at the same time state attorneys general are questioning Catholic Church lawyers on who was notified of the sexual abuse allegations, who determined the credibility of these claims within the Catholic Church, who requested assistance from law enforcement and when were these requests made.