Your Voice: I believe in Me Too, but I believe no one uncritically 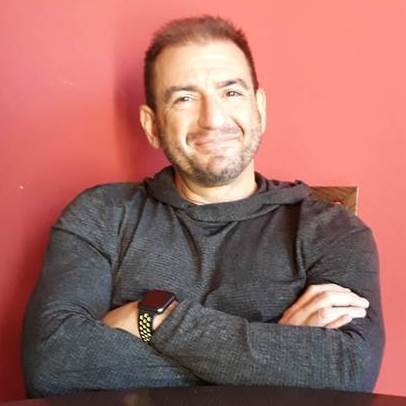 I know women who have been sexually assaulted and who have not gotten justice. All I have is their side of the story, and that has been enough for me to believe them—because I know them and I know their character, and thus I believe them—without any reservation at all.

Professionally, I am representing multiple women in this situation (at a deep discount) because I believe in their right to tell their story without being sued for it. But for my pro bono representation, the Steubenville rapists would likely never have faced justice. I earned my battle scars in the fight for “me too” before Me Too was even a thing. And, every woman I’ve represented in this capacity has gotten my services for free or supercheap.

But I also know men who have been falsely accused—by vindictive lying women. I have seen at least two men’s careers destroyed by false accusations made for personal gain and vindictiveness. I know men who have faced the real prospect of prison for a completely made-up story by a woman scorned.

So when you ask me to “believe women,” I can tell you, “I do, very much so.” But I am not prepared to believe anyone uncritically. And if you ask me to, I’d ask you to imagine your son, brother or dad falsely accused and staring at a plea bargain statement, with dread and tears in his eyes, and being told, “Look, man, it is her word against yours, and you could be facing 20 years in prison if this goes the wrong way. So maybe you should sign it, take the lower charge, and try and move on with your life. At least you know you won’t get 20 years.”

Join the conversation: Comment below or submit your own Your Voice column.

Imagine that. Imagine pleading to a crime you never went anywhere near committing, but you’re faced with that conviction or the chance of your entire youth behind bars. Not being able to fathom that risk, you lie and you say you did something bad. Just not as bad as you’re accused of.

And now you wear that letter forever—because of a vindictive lying woman. I’ve seen it.

It is easy to imagine the woman who has not gotten justice because she is much more common. We probably all know a lot of women in that situation. I refuse to discount their experiences. I’ve stood by their sides, professionally and personally, and I will continue to do so.

But be careful how far you want to push that pendulum—even if you’re a survivor. Because you may have a son one day who has that pen shoved in his hand and who looks at you and says: “Mom, I really didn’t do this, but I’ll see you in two years instead of 20 if I sign. And everyone here believes her, uncritically.”

Marc John Randazza is the Las Vegas-based managing partner of the Randazza Legal Group and a noted First Amendment and intellectual property attorney.

The ABAJournal.com is accepting queries for original, thoughtful, nonpromotional articles and commentary by unpaid contributors to run in the Your Voice section of our ABAJournal.com. Details of the policy are posted at “Your Submissions, Your Voice.”