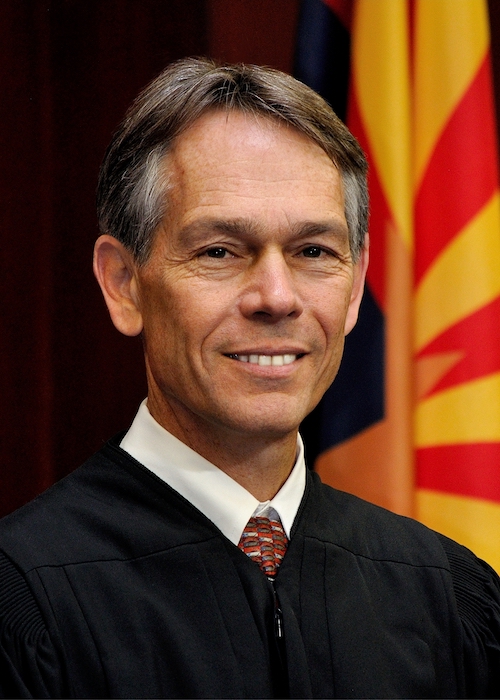 Following 14 years on the Arizona Supreme Court, Chief Justice Scott Bales will be stepping down at the end of July. In September, he will take over leadership of the Institute for the Advancement of the American Legal System, an independent research center located at the University of Denver.

In a move announced last month, Bales will replace Rebecca Love Kourlis, a former Colorado Supreme Court justice who founded the IAALS in 2006 and is currently its executive director.

“We need to continue to think about how the changes in technology affect the way people access our legal system and also the balance between computer-assisted processes and human-driving processes,” Bales told the ABA Journal. He is also vice-chair of the council of the ABA’s Section of Legal Education and Admissions to the Bar, and he intends to stay in that position after he joins the IAALS.

“I admire the work IAALS has done in terms of trying to help law schools identify learning objectives that will produce graduates who will better service the needs of clients,” says Bales, a 1983 graduate of Harvard Law School who clerked for U.S. Supreme Court Justice Sandra Day O’Connor. “I also think the assessment of how well the bar exam gauges qualifications to practice is a complicated and ongoing debate that will be played out in the coming years.”

Before being appointed to the Arizona Supreme Court, he practiced law with Lewis and Roca (now Lewis Roca Rothgerber Christie) and was the Arizona solicitor general.

“I knew his term as chief judge was coming to an end, and I had sort of set my sights on him,” says Kourlis, a 1973 and ’76 graduate of Stanford Law School who was also a state court trial judge in 1987. She immediately determined that the legal system was not providing services that people needed. She was appointed to the Colorado Supreme Court in 1995. 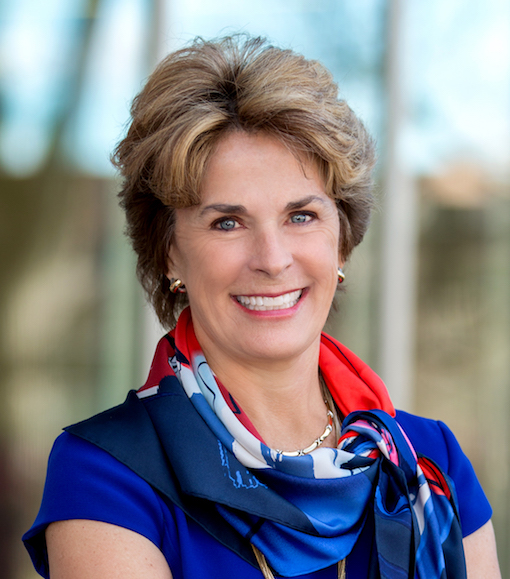 Rebecca Kourlis. Photo from the Institute for the Advancement of the American Legal System.

“The gap between the promise of what the system should be, and actually delivered, was pretty profound,” says Kourlis, who chaired various committees about court access while she was a jurist and decided her passion focused on ensuring that justice be upheld.

With her leadership, the IAALS has influenced federal and state court rules of civil procedure changes to require that the value of discovery is proportionate to the burden it places on litigants, Kourlis says.

The organization also helped state courts work as teams with the IAALS’ information technology staff to modernize technology and be more accessible. The IAALS also provided empirical evidence about what skills law students need to be successful practicing lawyers, according to Kourlis.

“I have had the pleasure of starting IAALS, developing the connections, shaping the agenda and hiring and training wonderful people,” Kourlis says. “It feels now like it’s time to bring in someone else’s energy and vision, who has a little bit more recent connection to the courts, so we maintain relevance and are current.”

Next:
For lawyers with autism, the work often pairs up with things they do well