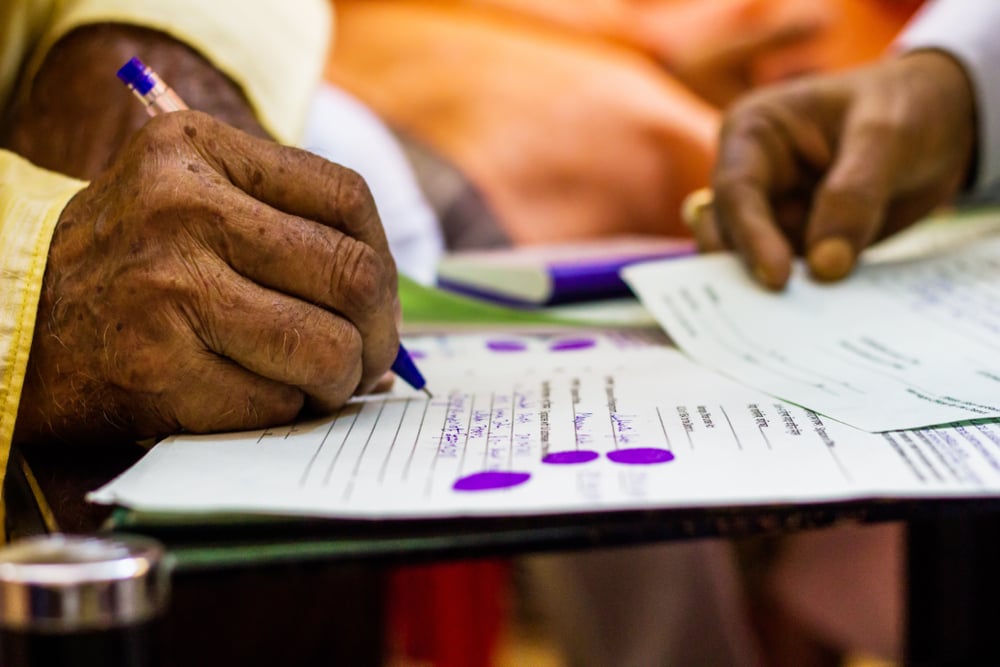 Updated: As the U.S. population continues to get older, more attorneys are entering the field of elder law or expanding their practice to provide elder law services.

Between baby boomers reaching senior citizenship, declining birthrates and longer lifespans, the United States will become a lot grayer over the next few decades. The U.S. Census Bureau projects that by 2035, for the first time in American history, there will be more adults age 65 and older than children. By 2060, nearly a quarter of Americans will be age 65 and older, while the number of people age 85 and older will triple.

“As the American population grays, the need for attorneys who understand the unique aspects of planning for the elderly and people with special needs will grow,” says Michael J. Amoruso, president of the National Academy of Elder Law Attorneys. According to him, the NAELA has seen a significant increase in membership in anticipation of this boom.

Elder law encompasses a variety of specialties, including estate tax, wills, trusts and probate, special needs and disability trusts. Although these categories may be part of an elder law practice, they are also legal issues that affect younger people, as well.

“Some of the areas of practice that have traditionally been considered a part of elder law actually impact people regardless of their age,” says Marvin S.C. Dang, a Honolulu attorney and chair of the ABA’s Senior Lawyers Division. “For example, it’s not just the elderly who need protection from financial exploitation or who need custodial care. And it’s not only senior citizens who require a guardian after they have a stroke, early onset of Alzheimer’s disease or ALS (amyotrophic lateral sclerosis).”

Joseph Marrs, an attorney based in Houston who focuses his practice in estate and trust litigation, has noted an increase in his practice of elder law-related cases.

“Elder law entails a broad spectrum of services,” Marrs says. “Tax law, for example, which is often seen as part of elder law, is really an entire field itself.”

Marrs says he litigates a lot of disputes among heirs and beneficiaries, and that he’s argued many cases involving trusts and estates, execution of wills, power of attorney disputes and guardianship issues.

To serve the legal needs of an aging nation, he foresees an increase in judges and associate judges to handle the anticipated increase.

Dang agrees, adding that “bar associations, such as the American Bar Association and state and local bar associations, should continue to work with the judiciary to ensure that judges are knowledgeable about elder law issues and to support creating specialized courts or programs focused on the needs of senior citizens.”

Because of the breadth and the complexity of law affecting the elderly, in the mid-1990s, the NAELA began an educational program in elder law leading to certification. The program is ongoing and periodically updated. Certification is awarded by the National Elder Law Foundation, an affiliate of the NAELA. The NELF and the NAELA are two separate nonprofit organizations. 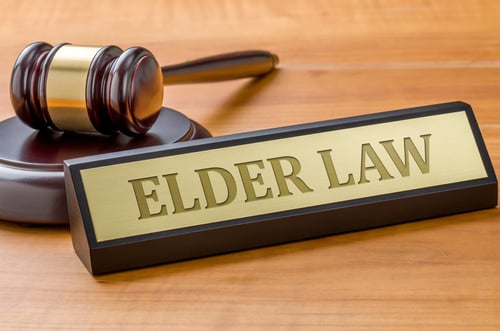 “The [first hand-written] examination was a daylong effort, much like a state bar exam,” Browning says.

Today, the exam is administered via computer and entails the many additional legal developments and issues since the first certification examination.

“Certification means that the attorney has passed a rigorous exam and has met the other criteria for specialization in this field,” Browning says.

According to Browning, certified lawyers are not necessarily more knowledgeable than the noncertified.

“For example, in the probate and estate planning area, there are some very knowledgeable, even outstanding attorneys who choose not to make the effort to get certified,” he says.

In some circumstances, certification may allow attendance at more advanced programs and periodic updates. The NAELA has special programs for those who are certified, Browning says.

As for the growing number of lawyers entering this practice category, Browning says: “Changing demographics and [changes] in the estate tax laws are also factors driving the increase of elder law attorneys.” He notes that the increase in the estate and gift tax exemption, which is $11.4 million this year, decreases the need for complex estate tax planning and significantly changes the practice of probate law.

With less work to do in their legal specialty, tax attorneys have moved into more diversified practices, including elder law, according to Browning.

Meanwhile, Elder Law College, a for-profit organization that teaches practicing lawyers to enter the field of elder law, has noted an increase in attorneys going into elder law.

Enrollment in Elder Law College has been increasing in recent years, according to Scott Solkoff, an attorney practicing elder law and principal and lead instructor of the Fort Collins, Colorado, institution.

Despite that, Solkoff says Elder Law College tries to limit enrollment to keep class sizes smaller. He also says 95 percent of the college’s graduates are solo practitioners or from law firms with fewer than five attorneys.

“Perhaps the influx of attorneys in this field may come from new lawyers, as law schools offer more courses and clinics in elder law,” says Yale S. Hauptman, an elder, estate and special needs law attorney who practices in Livingston, New Jersey.

As baby boomers continue to grow older and die in the coming years, Hauptman says, their estates will pass on to heirs and will be “the largest transfer of wealth we have ever seen. Both traditional wills and trusts attorneys and elder law attorneys are skilled to take on these cases.”

Beyond the strictly legal aspects of elder law services, attorneys should take a more comprehensive approach to the needs of their clients.

“When advising elderly clients, lawyers should be prepared to take a holistic approach,” Dang says. “Many areas can be impacted, such as housing assistance, economic needs, health and medical concerns, financial planning and tax considerations. Lawyers need to be educated and trained to recognize myriad legal issues and to determine the optimal ways to help their senior citizen clients.”

To that end, Dang encourages bar associations, including the ABA, to take “a proactive leadership role to ensure that young attorneys and seasoned attorneys are provided relevant educational materials and have the opportunity to network with other elder law attorneys.”

Updated at 4:42 p.m. March 27 to clarify that the National Elder Law Foundation and the National Academy of Elder Law Attorneys are separate nonprofit entities. Updated April 30 at 4:26 p.m. to clarify Joseph Marrs’ areas of practice.