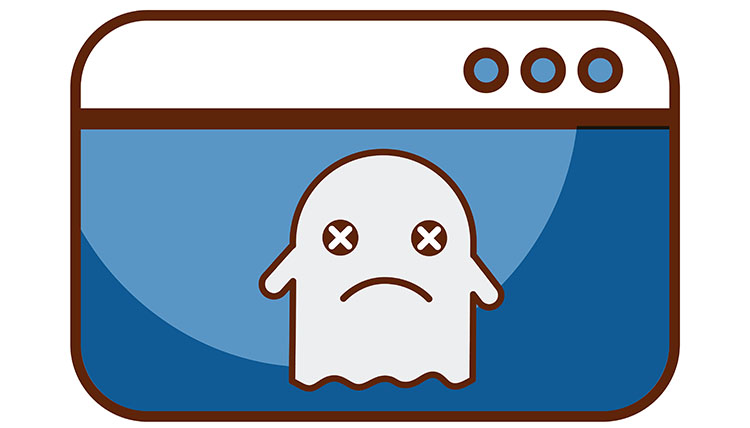 When Casey Flaherty was making a name for himself in the world of legal technology and process improvement, he helped in-house legal departments and alternative legal service providers get their ideas structured.

“These were real people doing real things who wanted to share their perspective and their story,” he recalls, “but did not have a comparative advantage when it comes to sitting and staring at a blank screen.”

Flaherty, now the director of legal project management at Baker McKenzie, did have that advantage. He’d help lawyers develop presentations, write award applications and create website content, including blog posts. After drafting a post, he’d go back and forth with them, getting feedback and helping the clients refine their point until it was clear and digestible.

“It was a wonderful experience for me,” he says. “I learned so much about what so many law departments were doing from ghostwriting.”

While Flaherty never had any ethical qualms with this approach, others are worried that ghostwriting lawyer and law firm blogs is unethical because it misleads consumers, making it worthy of greater regulatory scrutiny. 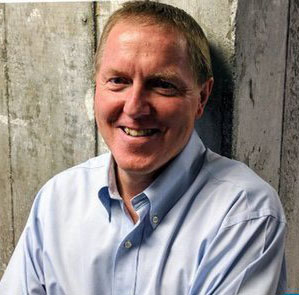 “The problem with such a scenario is that it’s misleading,” Kevin O’Keefe, CEO of LexBlog, wrote in early February on his blog. “And the type of law blogs being run like this fall within the definition of advertising in virtually every state’s legal ethics rules. Advertising rules that proscribe saying or doing anything that’s misleading in your advertising.”

In an email to the Journal, O’Keefe, whose platform does not connect users to ghostwriters or create content for users, says ABA Model Rules 7.1 through 7.3 and their state-level cognates govern this point.

If lawyers don’t want to write their own blogs, he says that indicating the original author of a post would be the ethical alternative.

While taking issue with all forms of blog ghostwriting in the profession, he argues that law student ghostwriters run a particular risk because it “could impact their ability to get a law license later on.”

O’Keefe and others interviewed for this article say they do not know how rampant ghostwriting blogs is in the legal profession. O’Keefe says he has seen law school career service departments post these types of jobs for their students. An online search returns a number of freelancers and companies providing ghostwritten content and services aimed at attorneys.

While O’Keefe’s position is clear, state regulators and the ABA have not taken an overt stance on this issue.

“The committee has not yet published an opinion on the subject discussed in Mr. O’Keefe’s post,” says Barbara S. Gillers, chair of the ABA Standing Committee on Ethics and Professional Responsibility, in an email to the Journal. “In my view, ghostwriting a blog post for a law firm is not by itself a problem so long as the lawyers for whom it’s been written approve it, adopt it as their own, and the content comports with the lawyer advertising rules. The fact that the post appears under the name of a person other than the original is not in and of itself improper.” 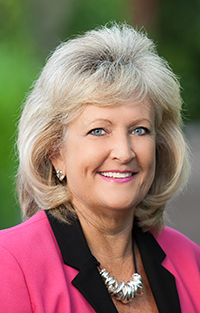 Lynda Shely, past president of the Association of Professional Responsibility Lawyers

“If a lawyer wants to have someone ghostwrite for them, it’s not a problem,” says Lynda Shely, an attorney from Arizona who was president of the Association of Professional Responsibility Lawyers in 2015-2016. Shely doesn’t see any difference between a ghostwritten blog being posted under a lawyer’s name and partners putting their names on briefs written by associates. That being said, she wouldn’t personally do it because there could be copyright issues or embarrassment if the ghostwriter sold the same post to another attorney for posting.

Adding complexity, it isn’t even clear that all lawyer blogging would fall under advertising rules. In a 2016 formal opinion, the State Bar of California’s Standing Committee on Professional Responsibility and Conduct said that if an attorney’s blog stands apart from the lawyer’s professional website, regardless of subject matter, then it does not fall under advertising rules. A stand-alone blog by an attorney, even if discussing legal topics within or outside the authoring attorney’s area of practice, is not a communication subject to the requirements and restrictions of the Rules of Professional Conduct and the State Bar Act relating to lawyer advertising unless the blog directly or implicitly expresses the attorney’s availability for professional employment.

Beyond the ethics rules, some think that ghostwriting blogs misses the whole point.

“Attorneys need to be authentic when it comes to social media,” says Josh King, general counsel of RealSelf, a cosmetics and wellness company in Seattle. “The reason to do legal blogging is twofold: One is because it is getting you out there and building your reputation in your particular area of law, and the second reason is that it makes you a better lawyer.”

“You really don’t get either of those benefits if you are simply paying someone to write your blog content,” he says.

King previously dealt with this issue as the chief legal officer at Avvo. He says the enforcement of ad rules in this space is hard because it can be difficult to know when a post is ghostwritten, and regulators don’t focus these on infractions. 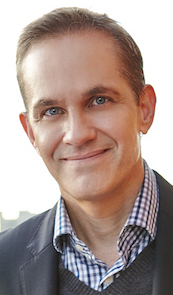 The latter point is backed up by a 2015 report from APRL, which surveyed state disciplinary authorities in 34 of 51 U.S. jurisdictions.

“In particular, state bars have insufficient resources to monitor all lawyer advertising and maintain consistent enforcement,” reads the report. “Lawyer advertising is viewed by many bar regulators as a low-level problem.”

When there was a complaint, which the report found usually came from other attorneys and not consumers, the regulator would “just call a person and have them change it,” Shely says.

In a 2014 article on Ohio legal ethics, attorney Kailee Goold concluded that ghostwriting raises ethical concerns, but pointed out there isn’t much official guidance, which is still true nearly five years later.

In this vacuum, O’Keefe at LexBlog thinks it is incumbent on the profession to make the next move.

“I would welcome a lawyer, law school or a law student to ask a bar for an advisory opinion so as to protect the public and put an end to such unethical conduct,” he says.