Maine, the last state without public defenders, will soon deploy five of them after Democratic Gov. Janet T. Mills signed a bill earlier this month to create a rural public defenders unit.

Until now, the state’s courts drew solely from a pool of private attorneys to handle cases for defendants who can’t afford lawyers. The new unit will supplement the existing roster of private attorneys in a state where increasing caseloads and an exodus of lawyers in the defense system has left it on the brink.

“We’re excited to have the resource of the rural defenders squad,” says Maine Commission on Indigent Legal Services Executive Director Justin Andrus. “But this is not a solution. It’s a Band-Aid. The solution will remain genuine parity and funding.”

The law becomes effective 90 days after Mills signed it on May 3. Her office did not immediately respond to a request for an interview.

Recently, New Hampshire, New Mexico, Oregon and Wisconsin have been buckling under pandemic-related backlogs and longstanding complaints they are underfunded and under resourced. The lack of public defenders and attorneys is felt acutely in rural America, and Maine is no exception. Once the law is in effect, the team of five roving lawyers will travel to the rural courts where they are needed most, working with a budget of about $966,000.

All the same, the introduction of the new unit won’t end calls for more public defenders and private attorneys for indigent defendants. 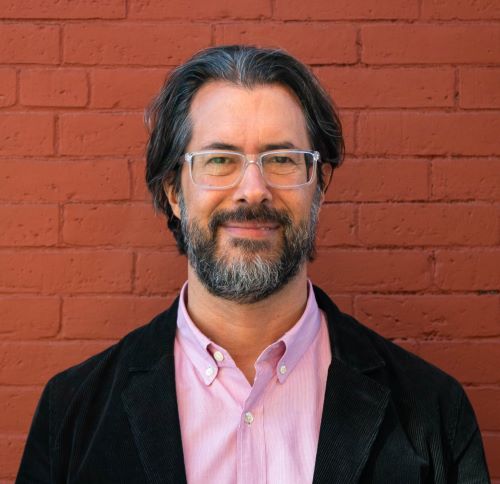 Zachary L. Heiden, chief counsel with the American Civil Liberties Union of Maine. Photo courtesy of the ACLU of Maine.

Zachary L. Heiden, chief counsel with the American Civil Liberties Union of Maine, says the program is a “good start” but not enough.

“The state is ultimately going to have to hire many more lawyers to help provide the representation. In addition, the state is going to have to build up a supervisory structure to make sure that the lawyers—whether they’re private lawyers or public defenders—are adequately supported, trained and supervised,” Heiden says.

In March, the ACLU of Maine filed a class action lawsuit at the Kennebec County Superior Court against the Maine Commission on Indigent Legal Services, or MCILS, which will run the new rural unit. The lawsuit, filed on behalf of four incarcerated people awaiting trial and one awaiting sentencing, alleges the state is violating its obligations under the Sixth Amendment of the Constitution by failing to provide effective counsel to indigent people.

According to the ACLU, the commission is failing to “set and enforce standards for counsel caseloads, conflicts of interest and attorney performance” and “monitor and evaluate rostered attorneys.” There is also inadequate funding, training and support for them, the group says.

Heiden says the state’s indigent defense system was in “terrible shape” before COVID-19. The pandemic and associated case backlogs have only worsened the problems, leaving defendants languishing in jail without proper representation, the lawyer says.

“People have a right to a fair trial and a speedy trial, regardless of what’s going on in the world, and as long as the state of Maine wants to arrest and prosecute people, they need to make sure that the process is fair,” Heiden says.

Issues with quality and quantity

In recent years, Maine’s decision to exclusively use private attorneys has come under fire. A ProPublica investigation in partnership with the Maine Monitor found the system lacked oversight and hired private attorneys without the experience or qualifications to represent defendants. In some cases, court-appointed attorneys had criminal records or histories of misconduct, the news organizations found.

In a copy of a Jan. 1 email to Andrus, attorney and former commission chair Ron Schneider said the commission’s “basic eligibility requirements remain too low.”

“In Maine, it remains true that a poor person can be assigned one of the best Maine has to offer and also a seriously substandard lawyer, and we still do not do what we must to ensure that the poor person does not fall victim to the latter,” Schneider wrote. 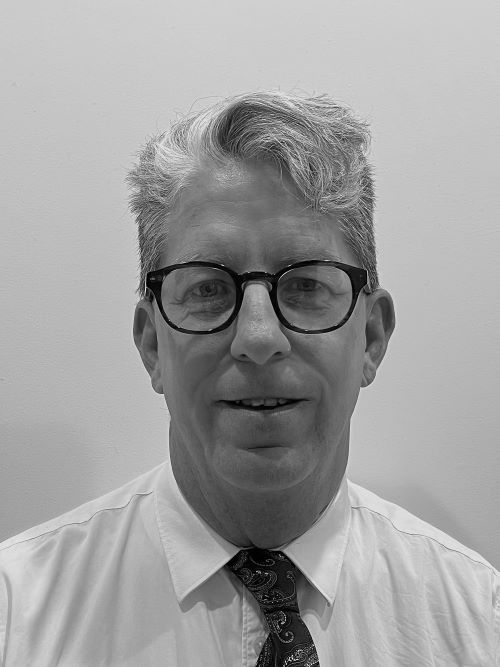 However, David Carroll, executive director of the Boston-based advocacy group the Sixth Amendment Center, says that MCILS is now doing more to enforce its rules and standards to make sure that the private court-appointed attorneys taking on the work are qualified.

“What they’re finding now is the combination of quality standards and low pay in the pandemic means more attorneys are saying it’s just not worth taking indigent defense cases anymore,” Carroll says. “And they’re now having trouble recruiting attorneys to handle cases. And I think that’s particularly true in rural parts of the state.”

In April 2019, the Sixth Amendment Center published a report after the state legislature contracted the group to review the system. The report noted how other states had moved away from only using private attorneys because it is “difficult to predict and contain costs,” and it is harder to supervise them to make sure they are effectively representing their clients.

Under the American Bar Association’s 10 principles of a Public Defense Delivery System, if the caseload warrants it, indigent defense systems should include both public defender offices, in addition to private attorneys.

Carroll says that there are more than enough cases in the state to support the report’s recommendation to create a fully staffed trial level public defender’s office in Maine’s largest city, Portland, in Cumberland County.

“Our recommendations were never meant to be an à la carte menu from which the legislature could pick and choose what they wanted to do,” Carroll says, adding that the recommendations needed to be adopted wholesale to “ensure the right to counsel is effectively implemented in the state.”

Andrus believes there should be a public defender’s office in each of Maine’s 16 counties, and he says the price tag would be $52 million. His concern is that the addition of the new rural unit will be seen by some lawmakers as a solution and that future funding and support will depend on its success or failure.

“There’s just no possibility of overall success with the resources we have,” Andrus says. “That said, if a single person gets an attorney because of the rural defender’s project, I’m happy because my job is to make sure people get counsel.”

MCILS commissioner and retired Maine state court judge Donald Alexander says he once believed the state’s private attorneys were enough. But with the challenges the state is facing, he says he would support one or two public defender offices in rural parts of the state. But opening 16 offices would be “grossly inefficient” in counties and urban areas where there are more private attorneys to do the work, he says.

“I think 16 separate offices with the overhead and infrastructure to set them up—sometimes in counties that have a 29,000 population—it’s not right for Maine,” Alexander says.

There are about 280 private court-appointed lawyers working in Maine, according to recent estimates. The commission says that while caseloads are on the rise it has lost 47% of its private attorneys since Jan. 1, 2019. Many of them have left because of low pay, stress, and changes to the system, according to attorney Cory R. McKenna.

McKenna, who works as a court-appointed lawyer in the counties of York and Cumberland, says one lawyer quit to become a FedEx driver while another went to work at a Ford dealership. McKenna is expecting more lawyers to leave the system in the coming months.

He says he supports the idea of creating a public defender’s office to stanch the bleeding and see if the experiment works but says that shifting to a hybrid system could take years.

In the meantime, he says the state should be addressing the lack of pay and benefits for private attorneys. The bill Mills signed into law in May only provides about $275,000 to private attorneys to seek reimbursement for legal materials they buy.

Mills approved a pay raise from $60 to $80 per hour for private attorneys. But Andrus says the commission’s staff have recommended that attorneys should be paid $150 an hour so they have parity with state prosecutors.

The lack of pay and benefits only means more lawyers will leave the system, according to McKenna.

“You need to stop losing the lawyers, and you need to make it attractive for new lawyers to come in because right now there’s no meaningful level of new attorneys being added into the system,” McKenna says.