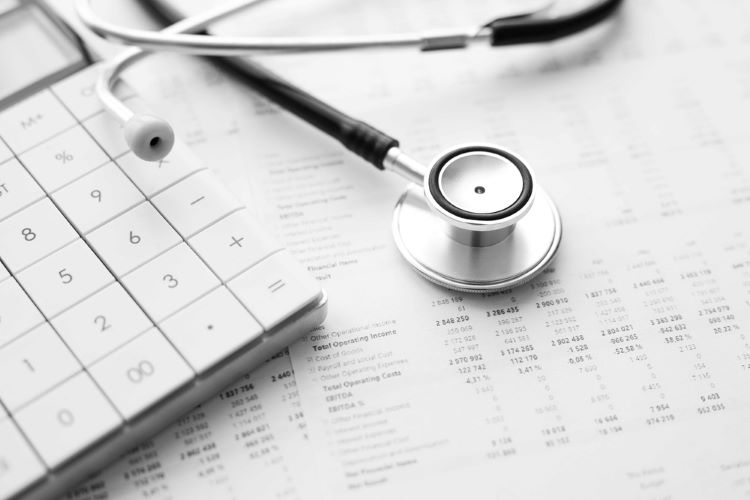 Contract law protects a patient who was billed about $230,000 for surgery, despite being told that her cost after insurance would be about $1,300, the en banc Colorado Supreme Court ruled last week.

The state supreme court ruled that the patient, Lisa Melody French, didn’t have to pay the high charge because the price wasn’t disclosed in hospital service agreements that she signed, and those agreements didn’t incorporate the hospital’s internal database of charges.

French was responsible only for the reasonable value of the services that she received, with credit for the amount that her insurance paid, the state supreme court said.

French was billed the higher amount after the Centura Health Corp. wrongly told her that she would personally be responsible for about $1,300 of her hospital bill after spinal fusion surgery with an estimated cost of about $57,600.

The surgery was at St. Anthony North Health Campus in Colorado, which is part of the Centura Health Corp.

After French’s advance payment of $1,000, she was left with an unpaid bill of about $229,000. When she didn’t pay, the hospital sued for breach of contract.

The hospital argued that a database that lists rates for specific medical services—which is known as the chargemaster—was incorporated by reference in hospital service agreements that French had signed. In the agreements, French agreed to pay “all charges of the hospital.”

The Colorado Supreme Court disagreed with the hospital. The chargemaster wasn’t referenced in the hospital service agreements, and the database wasn’t disclosed to French. In fact, the Centura Health Corp. maintained that it couldn’t disclose the database to French in the litigation because it was proprietary and a trade secret.

The state supreme court also said “all charges of the hospital” didn’t necessarily refer to the chargemaster because internal rates of hospitals “have become increasingly arbitrary and, over time, have lost any direct connection to hospitals’ actual costs.” Often, the court said, internal chargemaster figures reflect “inflated rates set to produce a targeted amount of profit for the hospitals after factoring in discounts negotiated with private and governmental insurers.”

Even if French was given access to the chargemaster, it included over 50,000 codes that French wouldn’t have been able to interpret, the court said. As a result, there would be no mutual assent on the contracts’ price term.

Because the price was left open in the agreements signed by French, a “reasonable value rule” applies, the court said. Using that guide, jurors had determined French owed about $766.

Hat tip to the Associated Press.