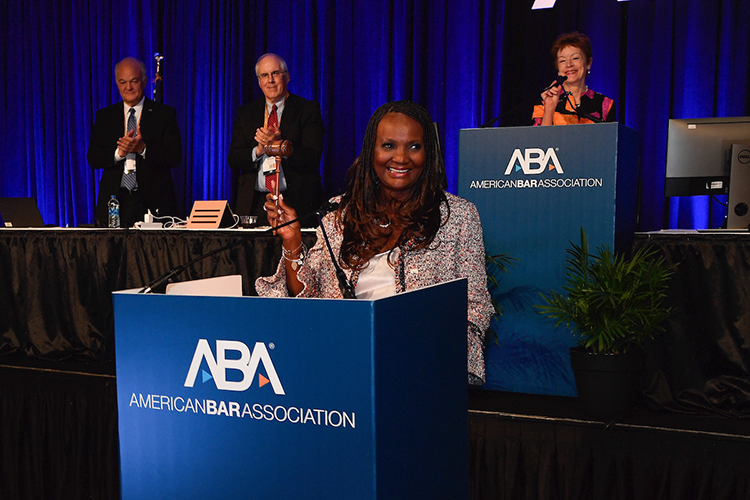 After accepting the gavel to serve as president of the American Bar Association, Deborah Enix-Ross told the audience she is a Methodist and said that John Wesley, the religion’s founder, coined the phrase “agree to disagree.”

Lawyers know that well, she said, and in the next year as ABA president, she plans to focus on the “Three Cs”: civics, civility and collaboration. That includes national programming and resources for Law Day.

“You know that song ‘SexyBack’? Well, I’m bringing civility back,” Enix-Ross told the ABA House of Delegates Monday at the 2022 Annual Meeting in Chicago.

People’s differences are aggravated by incivility in public discourse and a lack of understanding of civics, she added.

“We, of all professions, appreciate that though our differences may be stark, we know how to work together and resolve them. We know how to agree to disagree. Agreeing to disagree is an important essence of the rule of law. Lawyers can model the behavior we wish to see, and the ABA has the resources and ability to embrace this role,” said Enix-Ross, senior adviser to the International Dispute Resolution Group at Debevoise & Plimpton.

She grew up in New York City’s Harlem, and she first became interested in the law as a child after seeing a judge during a courthouse field trip. Enix-Ross’ recent work with the ABA includes establishing the Task Force on Law, Society and the Judiciary with outgoing president Reginald Turner. The group will recommend ways to educate the public about the judiciary and the importance of protecting the branch’s integrity, she said. 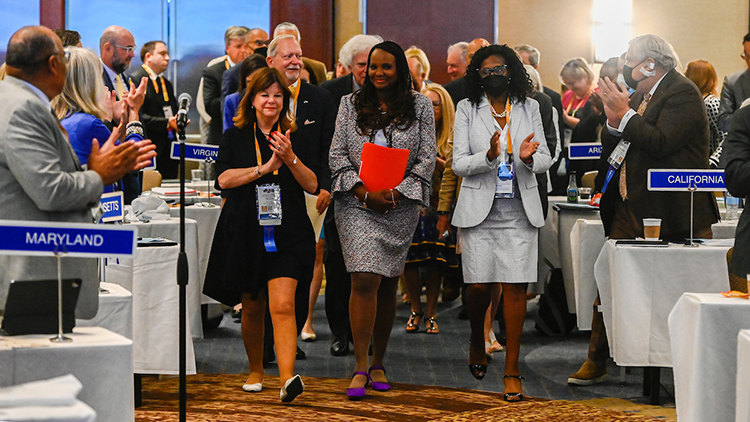 Additionally, Enix-Ross plans to continue ABA work in fostering diversity and inclusion among section leaders and other opportunities for professional growth. Her speech cited the 2022 ABA Survey of Civic Literacy. Out of respondents, 52% agreed that the justice system has racial biases built into its rules, procedures and practices, Enix-Ross said.

Such work is not controversial, Enix-Ross said.

“We are at our best when we demonstrate goodwill, tolerance for differing viewpoints and a deep, shared concern for the rule of law,” she added.

After thanking Turner, ABA Executive Director Jack Rives and her family, Enix-Ross ended her speech with “a blessing and a challenge,” with more words often attributed to John Wesley. 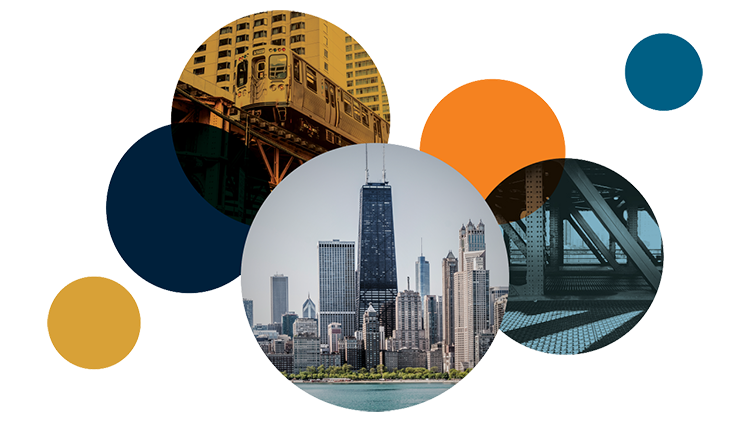