Students of color with disabilities are being pushed into the school-to-prison pipeline, study finds 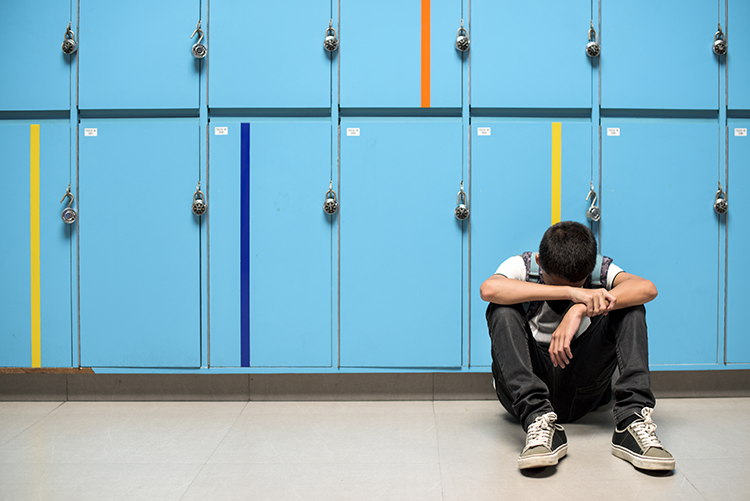 Exclusionary discipline practices in K-12 schools—suspension, expulsion and other disciplinary actions that take a student away from the classroom—raise the chances that a student will repeat a grade, drop out or end up in the criminal justice system. And students of color who have disabilities are disproportionately likely to face that kind of discipline.

That was part of the findings of a new report released Tuesday from the U.S. Commission on Civil Rights, Beyond Suspensions: Examining School Discipline Policies and Connections to the School-to-Prison Pipeline for Students of Color with Disabilities. Drawing on research and expert testimony, the report calls on schools to reform exclusionary discipline and heavy law enforcement involvement—and asks the federal government to help.

“Our very strong hope is that readers of this report will take away the urgent, pressing need for addressing civil rights and nondiscrimination with respect to the imposition of discipline in schools,” says Catherine Lhamon, chair of the commission, “and a recognition that students of color with disabilities are especially vulnerable.”

The “school-to-prison pipeline” is the idea that certain kinds of school discipline push students toward involvement in the juvenile or adult justice systems. As the ABA House of Delegates noted in 2016’s Resolution 115, the harmful effects of school discipline affect students who are different in some way in numbers disproportionate to their share of the student population.

Similarly, the commission’s report focuses on the intersection of those two groups: students of color with disabilities. Research has shown that each group individually is punished disproportionately to its share of the student population. 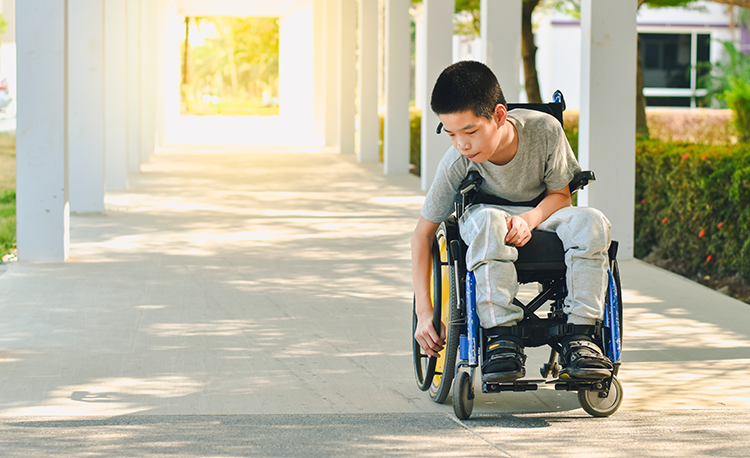 For example, the Council of State Governments Research Center found in 2011 that, even after controlling for other factors, African American middle school students had a 31% higher likelihood of being disciplined for infractions like lateness or violating the dress code than their white and Latino peers. Those were offenses where the penalty was up to an educator’s discretion, suggesting that using that discretion may have led to disparate impact.

One problem with this, the report says, is that exclusionary discipline—a term that can also encompass physical restraints or being locked into a seclusion room—by its nature takes away instructional time. That’s particularly bad for students with disabilities who may be receiving therapies for their disabilities through school. The loss of classroom time may drive the high correlation researchers have found between that type of discipline and avoiding school, repeating a grade or dropping out. 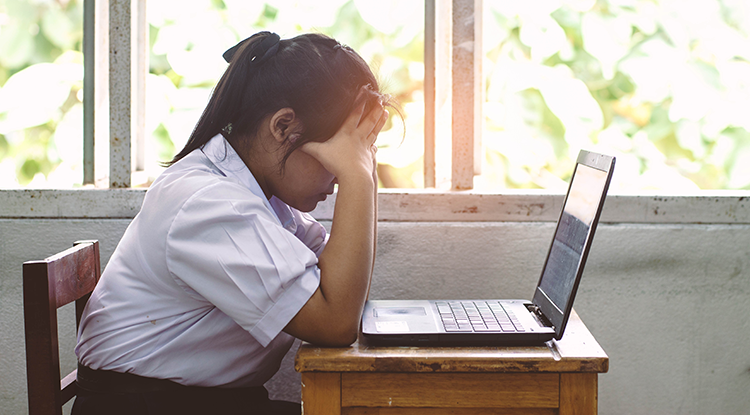 THE PATH FROM STUDENT TO CRIMINAL

The report also singles out the use of “school resource officers,” who are sworn law enforcement officers permanently assigned to schools. Schools where at least half of students aren’t white, and schools with high poverty rates, have the highest rates of SROs on campus. Schools with more SROs have been shown to have higher arrest rates for offenses like disorderly conduct or fighting, the report says, which may show that SROs encourage schools to criminalize conduct that would previously have been handled internally. And that can put students on a path to juvenile detention or adult prison.

Especially disturbing to Commissioner Karen Narasaki is the fact that many schools with SROs don’t employ guidance counselors.

“School counselors have been shown to improve school safety and increase student achievement,” she says. “And it defies all common sense for a school not to have staff available to address the mental health needs of students.”

Schools may violate several civil rights laws by singling out students with color, students with disabilities or students at the intersection of both, the report notes. The Civil Rights Act of 1964 forbids discrimination against students of color; and the Rehabilitation Act of 1973, as well as the 1990 Americans with Disabilities Act, ban disability discrimination in education. Students of color with disabilities have also prevailed in lawsuits alleging violations of their due process and equal protection rights under the 14th Amendment.

The U.S. Commission on Civil Rights, created by the Civil Rights Act, is a politically appointed body, and two of the commissioners formally dissented from the report. Commissioners Gail Heriot and Peter Kirsanow both take issue with the idea that students of color don’t commit offenses worthy of discipline at higher rates than white students. Heriot notes that students of color are sent to the principal’s office more often than white students; Kirsanow cites a study where controlling for past misbehavior erased racial disparities. Both worried that the Commission’s recommendations would, in Heriot’s words, “pressur[e] schools to lighten up on discipline” in a way that hurts safety and students’ ability to learn. 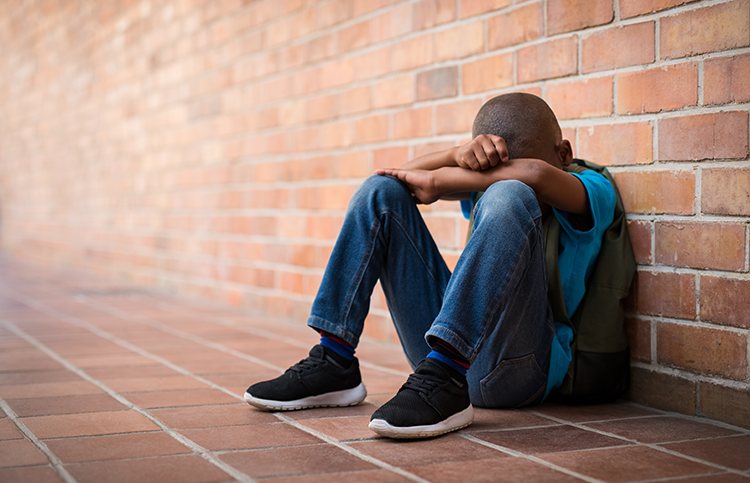 But the majority of the commission endorsed the report’s finding that suspension, expulsion, zero tolerance and other harsh discipline is correlated in studies with negative outcomes. This includes increased likelihood of bad behavior, poor achievement, dropping out and even criminal activity, along with parents and teachers rating their schools’ climate negatively.

The report instead suggests two alternative forms of discipline. One is called Positive Behavioral Intervention and Support, which sets standards for behavior and corrects rather than penalizes misbehavior. The second alternative the report proposes is restorative justice, which asks the victim and the perpetrator to come up with a way to repair the harm done by the misbehavior, working with educators and peers. This has also been shown to lower the rate of traditional discipline, the report says—for example, the DeKalb County School District in Georgia reported a 47% decrease in disciplinary rates after adopting restorative justice practices. It also permits students to learn from the experience. It also lets educators uncover any underlying problems that may be driving the behavior.

“There is a substantial body of research, that has persisted now for quite some time, that reflect that alternatives to school exclusion can work for maintaining classroom safety and respecting students’ rights,” Lhamon says. “And in fact, that exclusionary discipline can denigrate the student performance for all students in a school.”

Asked & Answered (2014): “How do we fix the school-to-prison pipeline? (podcast with transcript)”