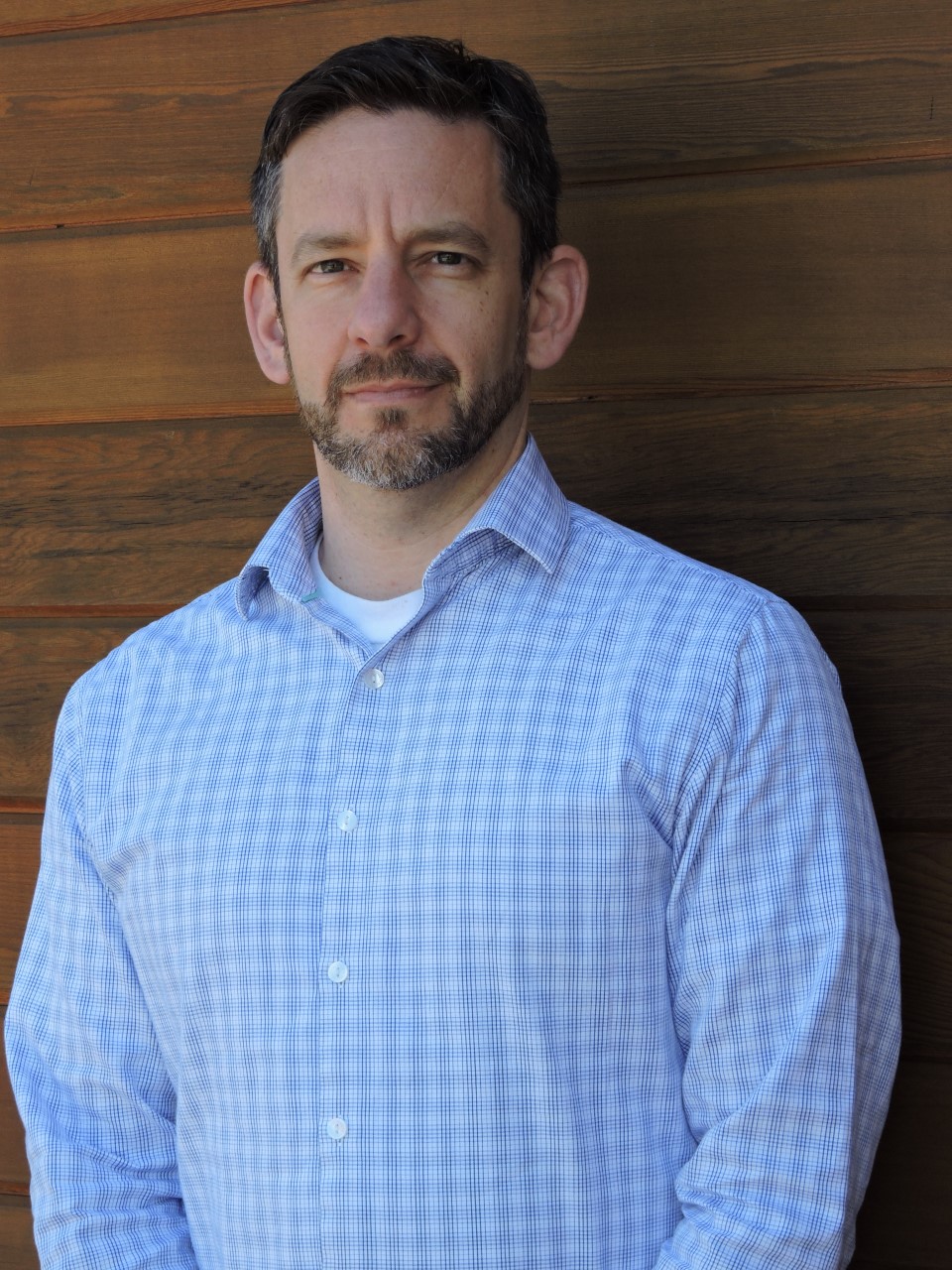 Casey Trupin was stunned by youth homelessness in the United States.

He didn’t understand how a wealthy country that prided itself on equality could also have millions of young people without homes. To him, it was a problem that needed solving if the United States would ever embody its own values.

Trupin has worked on issues related to youth homelessness for more than two decades in Seattle, California and Washington, D.C., and throughout Latin America.

He is the director of youth homelessness at the Raikes Foundation, a Seattle-based nonprofit organization that focuses on challenges facing young people, particularly those in marginalized groups. He also serves as a special adviser on children and youth to the ABA Commission on Homelessness and Poverty and on the working group of the Section of Litigation’s Children’s Rights Litigation Committee.

Throughout his career and work with the ABA, Trupin says he realized that ending youth homelessness could lead to ending other entrenched problems with child welfare, education and juvenile justice.

“To me, this represented one of the toughest problems, but absolutely something that was worthwhile to invest a career in, because if we do this right, we are going to open the door for so many other things,” he says.

Trupin thanks his parents and two grandfathers for steering him down this path.

After graduating from Pomona College in Claremont, California, Trupin spent a year in six countries in Latin America on a fellowship researching how communities respond to youth homelessness.

While in Guatemala City, he met a civil rights lawyer who helped homeless youth who couldn’t get benefits because they had been born in the country but were never registered.

“According to Guatemala, they didn’t exist,” Trupin says. “It was a fascinating view of the myriad ways that the law both created youth homelessness and then served to keep youth on the streets.”

Trupin attended the University of Washington School of Law and, while there, helped create the Street Youth Legal Advocates of Washington. Through the program, law students provided information and referrals to youth experiencing homelessness around the university campus.

They quickly realized there weren’t many lawyers who knew how to work with young people who had various issues and negative experiences with the law, Trupin says. The group’s next step was to recruit more lawyers to handle those cases.

Trupin began representing youth experiencing homelessness as an Equal Justice Works fellow with Columbia Legal Services after he graduated in 1999.

It became apparent to him that some of the problems facing youth resulted from systemic issues. He joined Columbia Legal Services as a staff attorney to take on those issues with a larger team a couple of years later.

“The failures of the foster care system, the failures of a punitive juvenile justice system, the inability of the school system to serve youth who had housing instability, these were all of the things that were pushing young people out on the streets or keeping them there,” Trupin says.

He engaged in litigation and legislative advocacy on behalf of homeless and at-risk youth, working on such issues as reforming Washington’s foster care system and preventing juvenile records from negatively affecting young people later in life.

Retired Washington state Supreme Court Justice Bobbe Bridge met Trupin through her own youth advocacy efforts. She recalls that he was “ahead of his time,” encouraging her and others who were solely focused on improving child welfare and juvenile justice to see the bigger picture.

“I had my ‘aha moment’ when I realized this siloing that we do is nonsense because these are mostly the same kids and families,” says Bridge, who is also the founding president and CEO of the Center for Children and Youth Justice. “It was even more recently that we realized there was a literal pipeline from our systems into homelessness. It’s even more compelling than we knew, and he was one of the first to start those conversations.”

Trupin worked with Columbia Legal Services for 16 years, including four as directing attorney for the Children and Youth Project. In 2015, he joined the Raikes Foundation, where he helps develop and implement strategies to prevent youth homelessness on local, state and national levels.

While Trupin isn’t practicing law, he says his understanding of the legal system is integral to the foundation’s mission of investing in youth-focused institutions and systems.

The foundation funds several local legal organizations, including Legal Counsel for Youth and Children, a legal advocacy organization that protects children’s rights, and TeamChild, a nonprofit law firm that serves youth involved in the justice system.

“Our role in the foundation is to support the advocacy, the data, the planning and the public system’s ownership over these issues,” Trupin says. “We get to fund efforts toward that and also participate as colleagues and fellow strategic thinkers in those efforts.”

When Trupin first started, funders didn’t always understand what role lawyers should play in working toward systemic solutions. But a lot has changed in just a few years, he says.

“There is a lot more clarity around why lawyers occupy a very distinct, unique and powerful position in addressing social issues in the community,” he says. “Lawyers alongside their clients see systems in a way that others often haven’t.”

Trupin first encountered the ABA when he was asked to discuss his work with homeless youth at the 2003 Midyear Meeting in Seattle.

“I remember thinking, wow, I didn’t realize that the ABA, a) had a commission on homelessness and poverty, and b) that’s the kind of thing I think about when I think about law and legal organizations: How do we use the law for those who have the least power?” he says.

In 2011, Trupin became the co-chair of the Section of Litigation’s Children’s Rights Litigation Committee, which allowed him to also address the issue of youth homelessness through the child welfare and juvenile justice systems.

He helped draft the Model Act Governing the Representation of Children in Abuse, Neglect and Dependency Proceedings, which was adopted by the ABA House of Delegates in 2011.

“There was just such great work from different perspectives going on at the ABA,” Trupin says. “President after president connected to this issue, and I got to see how when the ABA strategically worked on an issue and used the power of its members, it would effect real change.”

Angela Vigil, a partner in the Miami office of Baker McKenzie, worked with Trupin in 2013 to create the first Homeless Youth Handbook. The guide provides legal information and resources to youth experiencing homelessness and has been introduced in several states, including Florida under former ABA President Hilarie Bass’ leadership in 2017-18.

“That was all because of him saying, you know what’s missing, we need this resource,” Vigil says. “One of the great things about Casey is that he is very good at being in the trenches with his hands dirty, but at the same time, being able to step back and observe the gaps.

“That’s what he has brought not only to his ABA work but to his full-time work, whether it was at Columbia or the Raikes Foundation now.”

Trupin says that the most rewarding part of his work has been supporting homeless youth who have become changemakers themselves. He says not much compares to watching them argue for an outcome that they know is right in court or push to change laws that adults couldn’t change at the state capitol.

“I derive immense joy from watching people who have been badly served by our legal systems come back and change these systems in ways that will work for future generations, even if it’s not going to help them and the trauma they experienced,” he says.