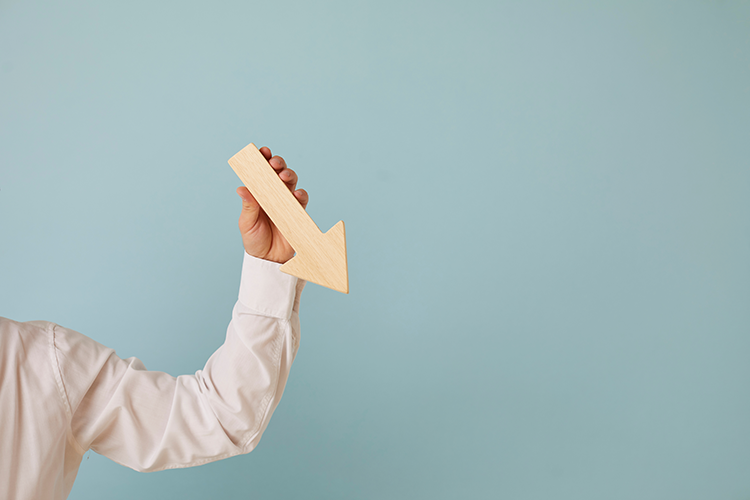 After a strong 2021, the Thomson Reuters Institute’s Law Firm Financial Index report suggests a continuing downturn that began in the first quarter of 2022.

The Thomson Reuters Institute said while lawyers are still more profitable than they were pre-pandemic, “those gains are rapidly dissipating as time runs out in 2022.” The index suggests that law firm demand declined by 0.7% in the third quarter of this year, compared to the third quarter of 2021.

There was some positive news for midsize law firms, which saw an increase in demand and revenue growth, according to the Thomson Reuters Institute. These smaller firms were able to take advantage of the robust demand for labor an employment work and litigation work, the institute said in an article published to coincide with the report.

“Transactional demand declined 2% for the quarter, while nontransactional demand fared somewhat better, remaining flat. Additionally, the positivity of historically high rate growth was muted by inflation, which continues to bring ‘real’ rate growth into negative territory for the average law firm,” according to the report.

William Josten, a senior manager at the Thomson Reuters Institute, told the ABA Journal that the report signals reasons for caution, rather than alarm.

“I think the key takeaway from this particular quarter is the sky is not falling, but there is certainly some potential for a rocky road ahead,” Josten says.

The Thomson Reuters Institute said law firm leaders could face some tough decisions in the coming months. They will also have to consider the economic impact on clients who may start to push back against the amount that they are paying for legal services, Josten says.

The report noted that hiring has “continued apace,” and Josten says he has not seen “wholesale evidence” of firms laying off attorneys. But hiring in 2021 to meet demand led to higher labor costs for law firms and higher rates for clients, he says.

According to the institute’s article, overhead growth remains “exceptionally high.”

“All of that is going to weigh on firms in such a way that they’re going to have to figure out how to manage it in a way that’s best for their firms,” Josten says.

But Josten adds that the report should be considered in the context of rising demand and profits for law firms in 2021.

However, profit per lawyer has now declined for three consecutive quarters, according to the report.

“Granted, we’re trending the wrong way,” Josten says. “What the data is saying is we need to be smart. But we also don’t need to overreact right now.”