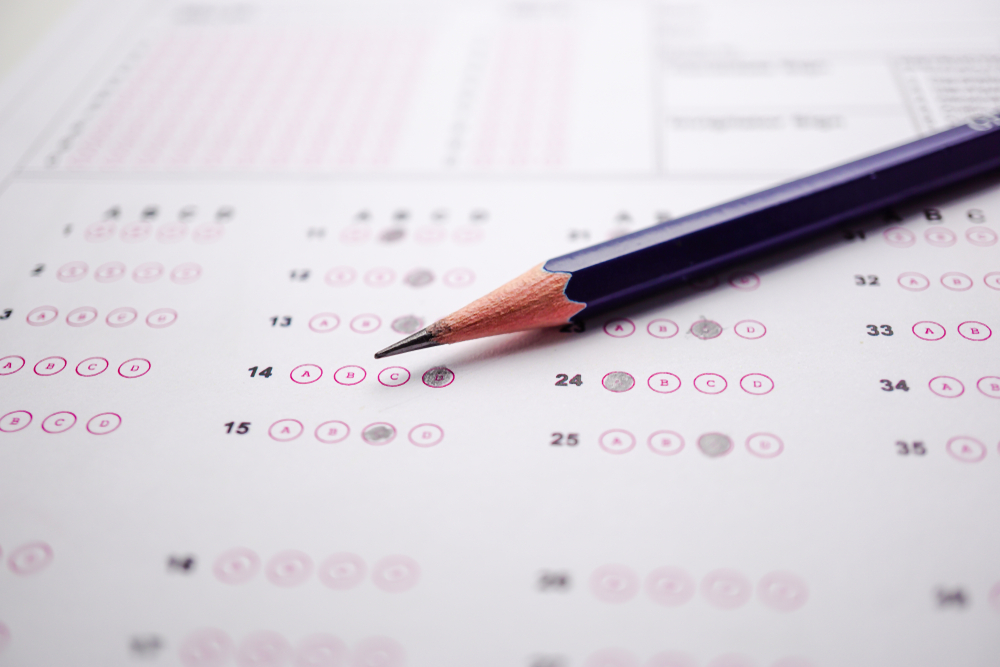 Before the council of the ABA’s Section of Legal Education and Admissions to the Bar implemented a tighter bar passage standard May 17, it posted a memo, naming law schools that would likely fail the revision.

With the new version of the standard, law schools now have two years, rather than five, to reach a 75% bar passage rate. Also, schools with pass rates lower than 75%, but no more than 15 percentage points less than their region’s average ABA accredited law school pass rate, will no longer be considered to be in compliance with the standard.

Of the schools listed in the council’s memo, Arizona Summit School of Law and Whittier School of Law are currently operating under a teach-out plan. Deans from three of the other law schools agreed to speak with the ABA Journal, and all said that they’ve had plans to improve bar passage rates prior to the revision of Standard 316. Also, all three deans have been in their current positions for less than five years.

“I took over four years ago as dean, and from day one, this has been a problem. Obviously it’s something my colleagues and I take extremely seriously,” says Andrew Strauss, dean at the University of Dayton School of Law. The school’s ultimate bar passage rate, which this year focuses on how many 2016 graduates took and passed a bar exam, is 69.23%, according to ABA data. It’s 2018 first-time bar passage rate was 59.5%.

Strauss is confident that 2019 will be a good year for Dayton bar passage. According to him, the ultimate bar passage rate for the class of 2017 is already at 79%.

“This is the first year that students who have gone through all of the changes will take the bar,” he says. Those changes include adding more credits to first-year courses, more class assessments and changing the curve.

“With the new curve, we increased dismissals of students that we don’t feel can do it at the end of the first year,” says Strauss, who was an associate dean for faculty research and strategic initiatives at Widener University Delaware School of Law before he came to Dayton in 2015.

Also, students in the bottom 50% of their class are deemed to be at risk for not passing a bar, and now take a class that includes weekly one-on-one tutoring. And the law school provides free housing for recent graduates while they are studying for the bar exam.

For the short term, the changes are funded by the university, Strauss says. For the long term, he thinks that additional funding will come from a recently introduced master’s of law program, which requires 30 hours of coursework, and a new offering in Korea, where the law school will train attorneys to be lawyers in the United States.

“I’m hopeful that it will be better, but our most significant changes will take a little bit longer to go into effect,” she says, adding that the council approved the changes to Standard 316 on the same day as the law school’s graduation ceremony, and she hasn’t had a chance to get feedback from students yet regarding the revision.

Before being appointed as the law school’s interim dean in 2018, Freiwald was its associate dean for academic affairs.

“I have been focused on increasing bar passage for the past two years. We’ve restructured our curriculum to require more units in bar courses, and we’ve also increased our use of assessments, which has been shown to improve performance,” Friewald says.

Renee McDonald Hutchins, the law school dean at the University of the District of Columbia, was one of 14 deans, chancellors and presidents of ABA-accredited law schools who submitted a letter to the council of Legal Ed on May 16, suggesting that the council “failed to adequately analyze the impact” of the bar pass revision, and requesting the formation of a task force to determine fitness qualifications for practicing law. At her law school, which is associated with a historically black university, the ultimate bar passage rate is 71.43%.

“We’re not where we should be, but we are within striking distance,” says Hutchins, whose law school has a first-year bar passage rate of 45.07% for 2018. She became the law school’s dean in January, after being a faculty member at the University of Maryland Francis King Carey School of Law.

Efforts to help more law students pass the bar include assigning students “accountability coaches,” Hutchins says, to check in and see if they are doing what they need to do pass a bar exam.

Ultimately, it may be easier for law schools to be in compliance with the new standard than they realize, Barry Currier, the ABA’s managing director of legal education and accreditation, said at the May 17 council meeting.

With the revision, law schools that appear to not have a ultimate bar passage rate of at least 75% would get letters about compliance in May, and in June be asked for a response, he said, adding that with all standards, schools that initially appear to be out of compliance sometimes demonstrate that they are meeting requirements. If the council ultimately determined that a school was not meeting the 75% bar pass rate, and there was no reason to extend the deadline, Currier said, the law school would be given two years to come into compliance.

“So if the next year they’re at 75%, they’d be back in compliance. In some ways it’s easier to comply with this standard because you only have to be in compliance every other year,” he explains. “That’s a tough place to be because you’re living on the edge, and some schools will be coming extremely close.”