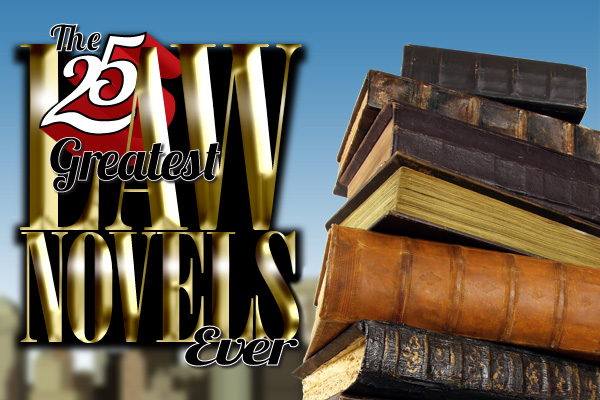 Next:
Disbarred lawyers who seek reinstatement have a rough road to redemption