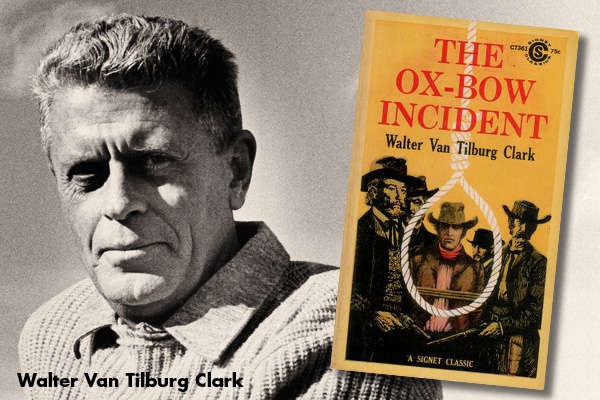 This meticulous study of the lynching of three innocent men in a Western town drew yawning reviews when first published. Its cynical view of an über-masculine sense of justice played poorly to an American audience still locked in a romance with its frontier past. Over time, however, critics have come to recognize Clark’s uncompromising view of mob justice as a work of genius.

Note: Director William Wellman’s 1943 film version of the novel got an Oscar nomination for best picture, but it was not nominated in any other category.