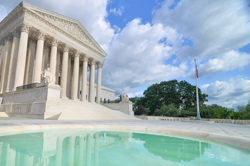 The U.S. Supreme Court ruled Monday that Arizona habeas defendants who claim that their trial and postconviction counsel were ineffective can’t introduce evidence outside the state-court record to prove that their first lawyer botched the case.

Should the LSAT stay or go? A suggested revision to remove the requirement for law school entrance exams will be going out for notice and comment, following a Friday vote by the council of the ABA Section of Legal Education and Admissions to the Bar. 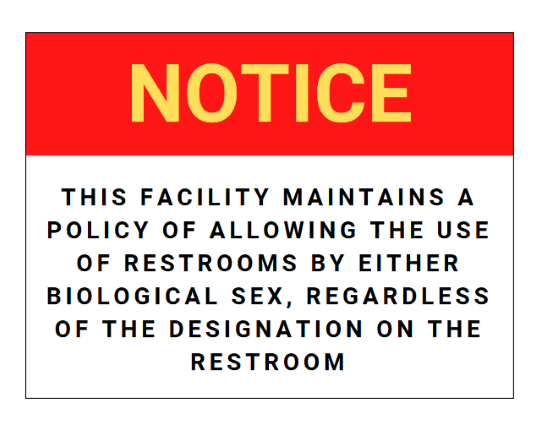 Maine, the last state without public defenders, will soon deploy five of them after Democratic Gov. Janet T. Mills signed a bill earlier this month to create a rural public defenders unit. 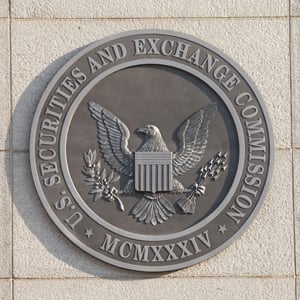 A federal appeals court ruled Wednesday that administrative trials by the U.S. Securities and Exchange Commission violate the Seventh Amendment right to a jury trial when civil penalties are sought.


Is there a way back for international law firms in Russia? 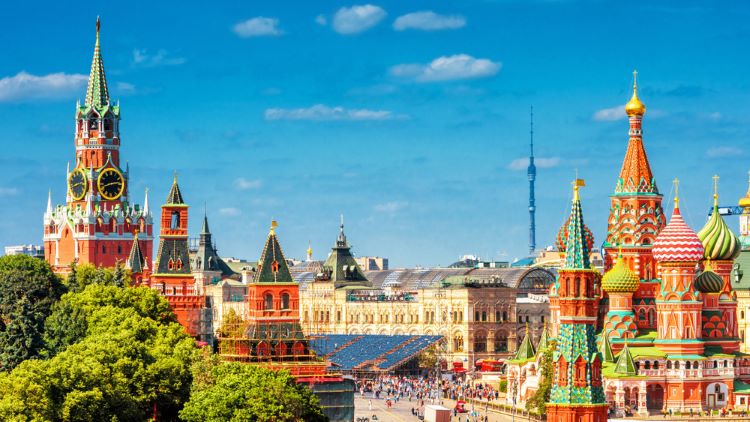 With pressure mounting on Western companies after Russia’s invasion of Ukraine, some law firms realized they needed to do more than just part ways with clients and decided to wind down operations in the country altogether. 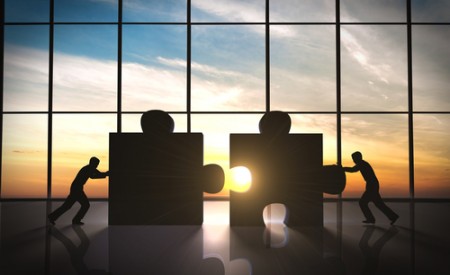 MyCase, a practice management software company, announced Monday that it had acquired the immigration software Docketwise and integrated the platform into its cloud-based software.

Law student satisfaction with online learning increased in the past year, but there are still gaps when compared with in-person classes, including participation, according to a report released Wednesday by Gallup and the AccessLex Institute. 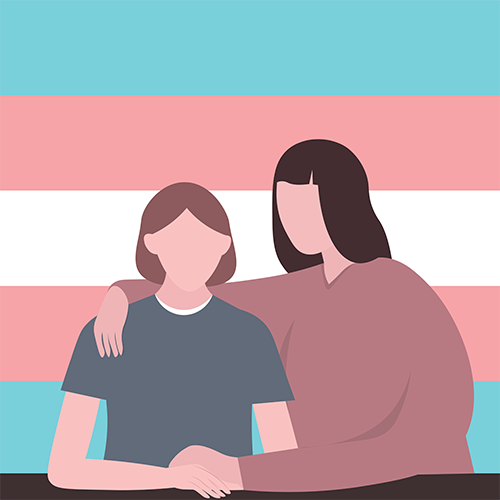 A federal judge in Kansas City, Kansas, has temporarily blocked a school district from disciplining a teacher who had religious objections to a policy that prevented her from outing transgender students to their parents.

A federal appeals court ruled Monday that a defendant’s Sixth Amendment right to a public trial was violated when a trial judge allowed an audio stream but not video access to the proceedings.

A federal judge in Colorado has sanctioned Seyfarth Shaw and its client for misconduct during the discovery process.


Stanford Law announces elimination of tuition based on family income

If you attend Stanford Law School and your parents have an annual household income at least 150% below the poverty line, tuition will be eliminated starting next year.

Justice Amy Coney Barrett wrote the majority opinion on Monday when the U.S. Supreme Court denied relief to an immigrant who says an immigration judge ordered him deported based on a factual error regarding his driver’s license application. 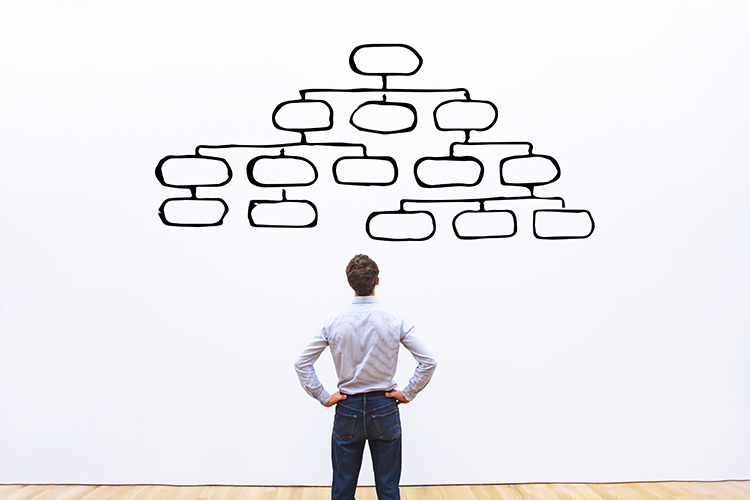 White male attorneys continue to constitute the highest percentages of equity partners, non-equity partners and associates at law firms, according to an ABA report released Monday. 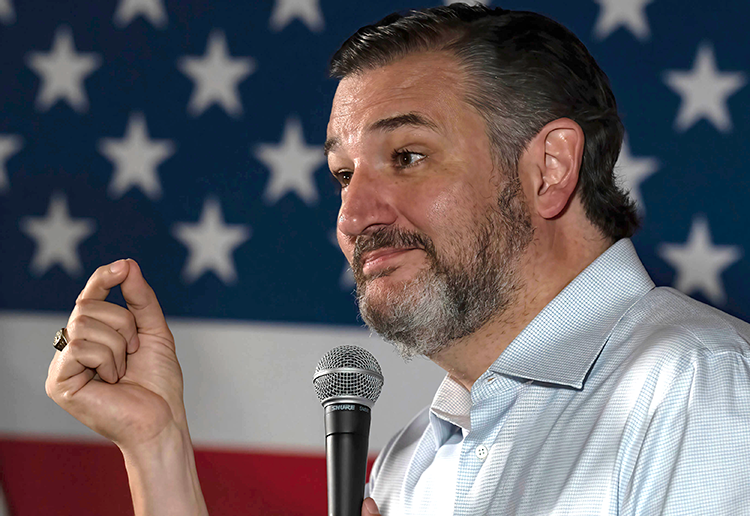 The Texas Supreme Court on Friday blocked child welfare officials from investigating lawsuit plaintiffs who provided medical treatments for their transgender child. But the court refused to go further to protect other parents in similar situations while the case continues.

Because of seating limitations, Washington, D.C., law school graduates who are first-time test-takers have priority registration for the July 2022 bar exam, the appellate court recently announced, and some deans are not happy about that. 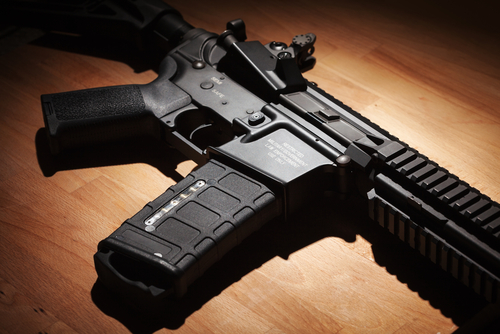 California’s ban on the purchase of semi-automatic rifles by most people younger than age 21 violates their Second Amendment rights, a federal appeals court has ruled.

As the Florida Coastal School of Law prepares to close, Jacksonville University announced plans to open a new law school in the same city, with the first entering class starting in fall 2022. Plans are also in place for a new law school at North Carolina’s High Point University, which is about 78 miles from the now-shuttered Charlotte School of Law.

A Chicago lawyer sought compensation for “future pain and physical limitations” in settlement negotiations for a client who had already died, according to an ethics complaint.

Law firm profitability decreased in the first quarter of the year, as direct expenses increased 13.1% and overhead increased 9.9% from the same period last year, according to the Thomson Reuters Law Firm Financial Index. 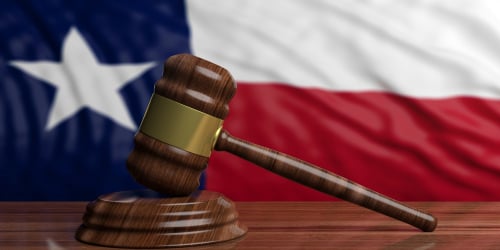 A Houston family court judge has been publicly reprimanded for ordering two lawyers to be escorted to the jury box by a bailiff who shackled them to a chair while court proceedings continued.