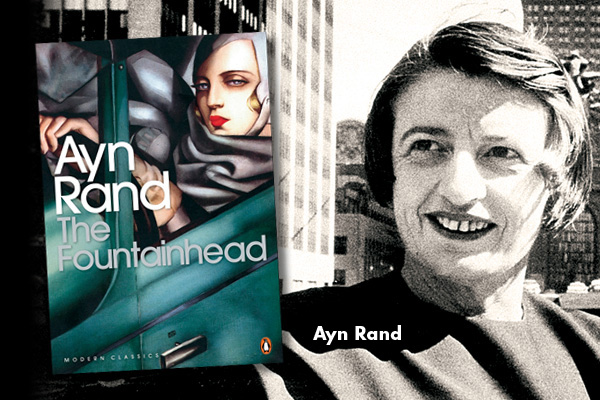 Whether viewed as a work of philosophical genius or a crashing, narcissistic bore, there seems no middle ground for this investigation into the proper role of the intellectual in a world of “second handers.” In the book’s pivotal trial, an architect who has chosen to destroy the building he designed wins his own acquittal by describing to a jury the value to society of a healthy ego. Whether you hate it or love it, The Fountainhead is an important literary work.

Note: Based partly on a screenplay Rand wrote for Cecil B. DeMille, the book was originally titled Second-Hand Lives.