That moment when Bud Light sends you a cease and desist for your #dillydilly release... via a scroll... written in olde... 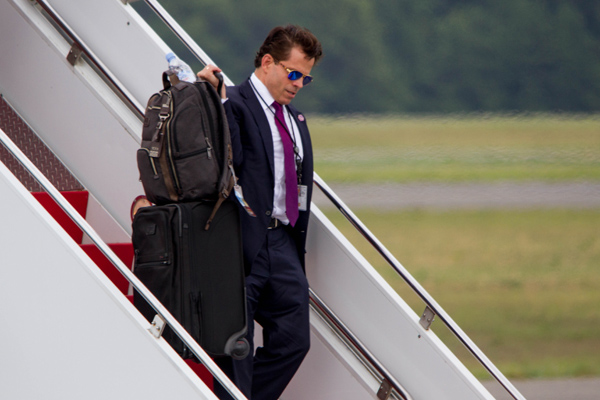 The tenure of the former White House communications director amounted to little more than a blip during Donald Trump’s presidency, lasting just 10 days before being fired in 2017.

When a Tufts University graduate student in a pair of op-eds questioned Scaramucci’s fitness for a spot on the board of the Fletcher School of Law and Diplomacy and focused on his shortcomings, Scaramucci responded to the student with an email attack.

That was followed by a letter from a New York law firm ready to take legal action unless there was a public retraction and apology.

Scaramucci “wound up looking like a bully and a fool,” says Ken White of Brown White and Osborn in Los Angeles, and author of the Popehat blog.

Check out our feature, “Shut Up! The Art of Cease-and-Desist Letters,” in the July 2018 issue of the ABA Journal.