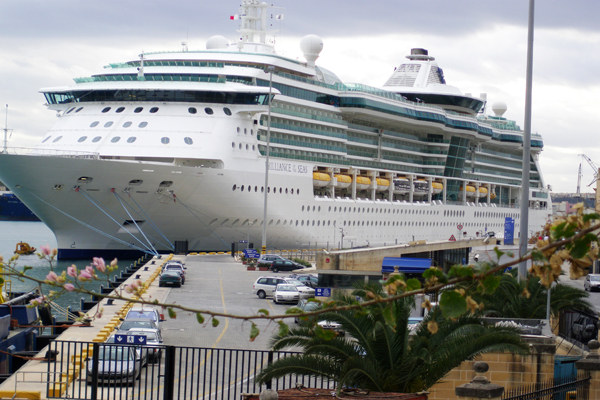 Royal Caribbean Brilliance of the Seas

Perhaps more than any recent case, the one involving the disappearance of George Smith IV shone a spotlight on the dangers cruise ship passengers can encounter. This case also led to legislation to address those dangers. On July 5, 2005, Smith vanished somewhere in the Aegean Sea while on his honeymoon aboard Royal Caribbean’s Brilliance of the Seas. He left blood smears in his stateroom and on an awning just below. South Miami maritime lawyer Jim Walker represented Smith’s widow. Even though his client settled for $1.1 million (which was later increased to $1.3 million and shared with other members of the Smith family), Walker continues to post updates in the case on his blog, Cruise Law News.