We are older than... 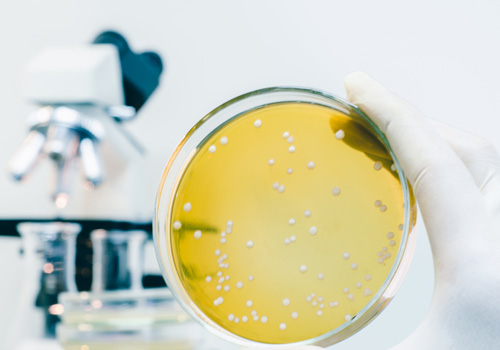 In 1915, germ theory was accepted as fact, and the properties of bacteria were widely understood. The importance of sterilization to prevent infection was well-known, championed by 19th century pioneers like Dr. Joseph Lister. But once a bacterial infection had begun, even the finest and most educated doctors had no available means to cure it. In 1924, President Calvin Coolidge’s 16-year-old son developed a blister on his foot after a game on the White House Tennis Court, and eight days later the teen was dead from blood poisoning. Penicillin, the first antibiotic, was officially discovered by Alexander Fleming in 1928, though not put into mass production until the 1940s. Sulfa drugs like Prontosil, which was the first commercially available antibiotic, weren’t produced until the early 1930s. In 1936, another president’s son had a life-threatening strep infection. But Franklin Delano Roosevelt Jr.’s life was saved by Prontosil.