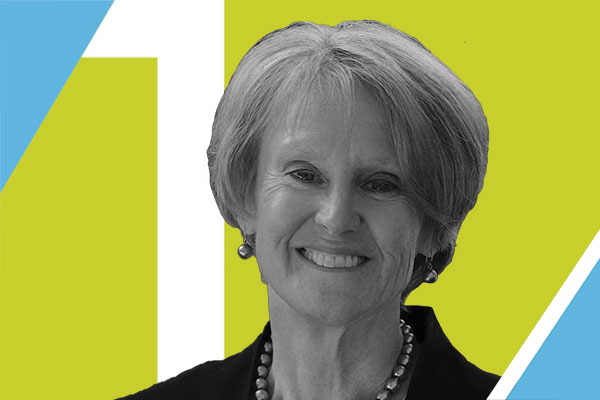 Beth McCann became Denver’s first female district attorney in January 2017. McCann has a background both in the state legislature and the district attorney’s office and promised voters she would forge a path for “extensive criminal justice reform.” McCann has publicly stated that her office won’t seek the death penalty. Since her election, McCann has worked to make her office more accessible and transparent; started a behavioral health division to promote alternatives to incarceration; and has initiatives to combat implicit bias in case handling and charging decisions.