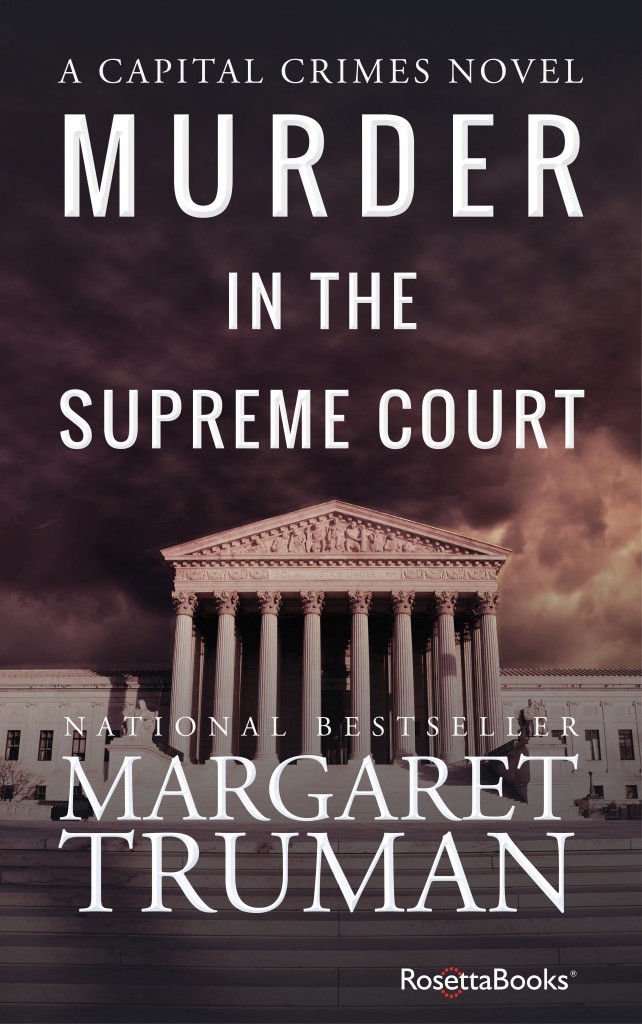 Margaret Truman, as far as I can tell, was the first writer to base a murder mystery in the Supreme Court. After Murder in the White House and Murder on Capitol Hill, it was only natural for the author to set her sights on the “least dangerous” branch. Truman had a strong pedigree for writing about Washington—her father was Harry S. Truman. The book is a fun read, and court watchers will appreciate how many of the court’s procedures referenced by Truman more than 30 years ago remain unchanged.