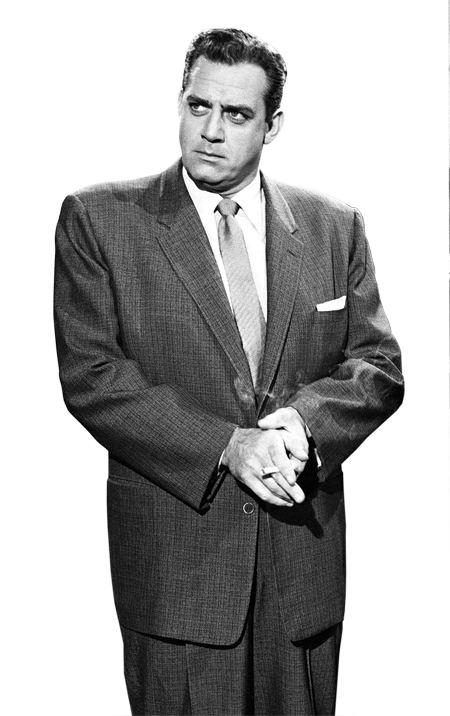 Raymond Burr’s Perry Mason provided many Americans with their very first glimpse at what being a lawyer might mean. Still very much alive in syndication, the show originally began as a 15-minute radio serial based on Erle Stanley Gardner’s popular mystery novels, but blossomed into one of television’s most durable franchises. Week after week, Mason confounded the frustrated prosecutor, Hamilton Burger, by not only walking his client but also unmasking the actual perpetrator, usually in open court.

TRIVIA: During one period of illness, Oscar-winning actress Bette Davis substituted for Burr as the featured defense attorney.