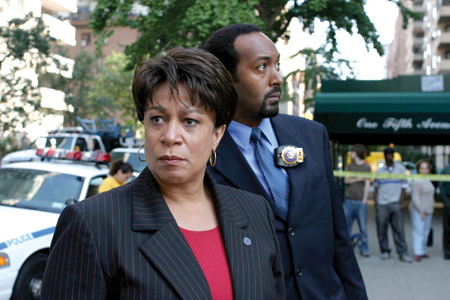 Renewed for a record-tying 20th season, Law & Order matches the legendary Gunsmoke as the longest-running TV drama series ever. Producer Dick Wolf is said to have conceived the show’s format—first half, investigation and arrest; second, trial and verdict—after watching tapes of a British show while working as a writer on the 1980s hit Miami Vice. The show is legendary for its twisted takes on real-life legal issues, its popular (and not so popular) spin-offs, and an ensemble cast that is consistently one of the hardest-working in TV.