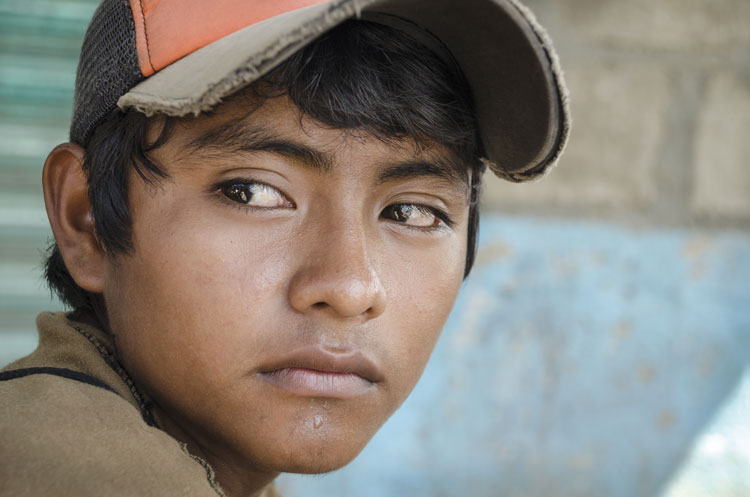 The ABA is opposing federal legislation that it maintains would strip critical legal and other protections from unaccompanied immigrant children at the U.S. border and undermine the fairness and integrity of the nation’s immigration system.

Contrary to the bill’s title, the Protection of Children Act of 2017 would “eviscerate” the current protections that “recognize the particular vulnerability and needs of these children,” Thomas M. Susman, the ABA Governmental Affairs Office director, wrote to the House Judiciary Committee in June.

“As a country that prioritizes the welfare of children in our legal system and otherwise, we should not significantly diminish protections in place to ensure the appropriate treatment and adjudication of unaccompanied children,” Susman wrote.

Susman explained that the current framework protecting unaccompanied children was carefully crafted by Congress as part of the bipartisan William Wilberforce Trafficking Victims Protection Reauthorization Act of 2008, a law that was most recently extended in 2013.

Section 235 of that act requires that unaccompanied children be carefully screened, limits the time they may be held in the custody of Customs and Border Protection, and provides for access to counsel to represent the children in legal proceedings.

The Protection of Children Act, also known as H.R. 495, would subject all unaccompanied children to an expedited screening process by CBP officers and increase the length of time children may be held in custody from 72 hours to 30 days.

“Law enforcement agents are not equipped with training and child-welfare expertise to screen a child for specific signs of trafficking, fear of return or persecution,” Susman emphasized. “That assessment should be made by a trained child welfare specialist—and if one is not available, the child’s lawyer.”

In addition, he explained that the current 72-hour limit guarantees that unaccompanied minors are quickly moved to appropriate placement. They are safeguarded from remaining for lengthy periods of time in temporary CBP holding centers that are ill-equipped for the proper treatment and handling of children.

Proposed changes to two forms of legal relief most often used by unaccompanied children—special immigrant juvenile status and asylum—also would greatly increase the chance that a child deserving of humanitarian protection may be returned to face persecution or abuse and neglect. The bill would remove the right of an unaccompanied child to first present his or her asylum claim to an asylum officer in a nonadversarial setting. It would also restrict the eligibility criteria for SIJ status only to children who have experienced abuse, neglect and abandonment by both parents instead of just one. This change would eliminate the ability of some children to reunify with one of their parents if they were abused by the other.

The association is also concerned about language that would weaken measures in place to help children obtain counsel. These measures are crucial in light of obstacles the children face because of their age, lack of education, language and cultural barriers, and the complexity of U.S. immigration laws.

Even under the current system, only about 50 percent of children have legal representation, and a provision in the bill that all children appear before an immigration judge within 14 days would make obtaining legal counsel even more difficult and undermine the fairness of the proceedings.

“Legal representation not only protects the child but also often improves the efficiency of the court process and helps ensure that the child and his or her sponsor understand the responsibility of appearing in court,” Susman wrote.

Despite Susman’s urging, the House Judiciary Committee approved the bill.

While recognizing that previous surges of unaccompanied children at the southwest U.S. border presented difficult challenges for immigration officials, the ABA will continue to urge Congress to oppose legislation that threatens due process and other safeguards for immigrant children and asylum-seeking children.

The association maintains the Immigrant Child Advocacy Network, created by the ABA’s Working Group on Unaccompanied Minor Immigration, as a hub for resources related to pro bono representation of children in removal proceedings.

This article appeared in the September 2017 issue of the ABA Journal with the headline “Protecting Whom? ABA opposes legislation that could endanger unaccompanied immigrant children.”