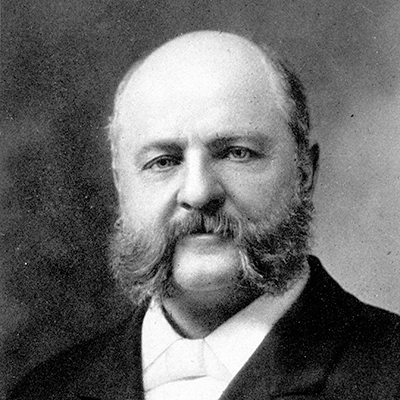 Anthony Comstock was born in New Canaan, Connecticut in 1844, and died in 1915. Image from Wikimedia Commons.

From 1873 until his death in 1915, Anthony Comstock was the most powerful shaper of American censorship and obscenity laws. Although he was neither an attorney nor an elected official, Comstock used an appointed position as a special agent of the U.S. Post Office Department and legislation known as the Comstock Laws to order the arrests and prosecutions of hundreds of artists, publishers, doctors and anyone else he felt was promoting vice. 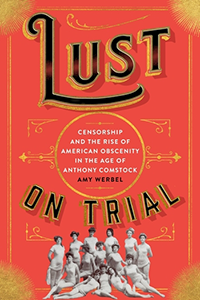 For decades, Comstock was the sole arbiter in the United States of what was obscene—and his definition was expansive, encompassing not just images we’d recognize as pornography today, but also anatomy textbooks, pamphlets about birth control and the plays of George Bernard Shaw. In Lust on Trial: Censorship and the Rise of American Obscenity in the Age of Anthony Comstock, author Amy Werbel explains how Comstock’s religious fervor and backing by wealthy New York society members led to a raft of harsh federal and state censorship laws—and how the backlash to Comstock’s actions helped create a new civil liberties movement among defense lawyers.

In this episode of the Modern Law Library, Werbel explains to the ABA Journal’s Lee Rawles how a fortuitous meeting with leaders of the Young Men’s Christian Association turned Comstock’s path from being a dry goods salesman who liked to make citizen’s arrests to being the country’s first professional censor.

Werbel also describes what the post-Civil War popular culture looked like prior to the Comstock Laws, the obscenity caselaw that developed, and the response of the legal community to Comstock’s repressive courtroom tactics. 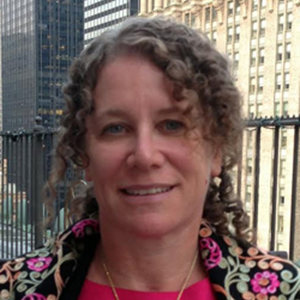 Amy Werbel is an associate professor of art history at the Fashion Institute of Technology in New York. She is a graduate of Harvard and Radcliffe Colleges, holds a PhD Yale University, and is the recipient of fellowships from numerous institutions, including the Frick Center for the History of Collecting, the Smithsonian American Art Museum, the Gilder Lehrman Institute of American History, and the Metropolitan Museum of Art. She is the author of Thomas Eakins: Art, Medicine, and Sexuality in Nineteenth-Century Philadelphia (2007), Lessons from China: America in the Hearts and Minds of the World’s Most Important Rising Generation (2013), and Lust on Trial: Censorship and the Rise of American Obscenity in the Age of Anthony Comstock (2018).