Scottoline is the author of the long-running Rosato & DiNunzio series. In Exposed, her characters Mary DiNunzio and Bennie Rosato face an ethical dilemma over whether their firm can represent a client who was fired after his daughter was diagnosed with a life-threatening illness. What starts off as a debate over an ABA Model Rule soon turns into a high-stakes tale of corporate skullduggery and intrigue.

Tobisman’s Proof is the second in her series following Caroline Auden, a former hacker-turned-attorney. When Auden is asked to deal with her grandmother’s estate, she uncovers irregularities that could implicate powerful people in financial fraud and elder abuse. Auden must work to keep her fledgling solo practice afloat while trying to uncover a sinister plot that she fears could be a figment of her paranoid imagination.

In Testimony, Turow follows Bill ten Boom as the burnt-out attorney takes on a case in front of the International Criminal Court in The Hague. Boom is tasked with uncovering details behind the disappearance of a refugee camp housing Roma after the Balkan War, but nothing is quite as it seems. Boom’s investigation takes him to Holland, Bosnia and back to the United States, as he struggles to parse out the motives of Serbian paramilitary leaders, international human rights advocates and the U.S. military and uncover what really happened to the Romani refugees.

The Harper Lee Prize for Legal Fiction is awarded annually by the ABA Journal and the University of Alabama School of Law to a novel-length work of fiction that best illuminates the role of lawyers in society and their power to effect change. A winnowing panel (which Rawles participated in) selects three nominees, and the winner is chosen by four judges, with a public poll acting as a fifth judge. To cast a vote for one of the three authors to win, go to http://www.abajournal.com/polls/HarperLeePrize2018 before midnight on June 30. The winner will be honored in an August ceremony at the Library of Congress in Washington, D.C., and receive a copy of To Kill a Mockingbird signed by Harper Lee.

Corrected on July 24 to state that Tobisman works in Los Angeles. 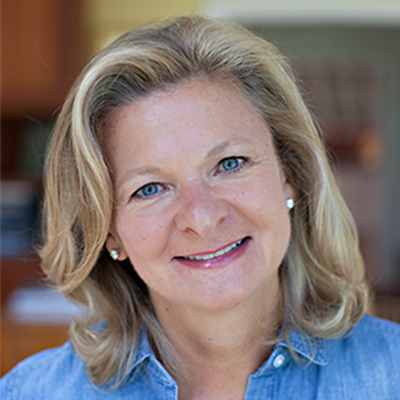 Lisa Scottoline is a New York Times bestselling author and Edgar award-winning author of 31 novels, including Exposed, which has been nominated for the 2018 Harper Lee Prize for Legal Fiction. Prior to becoming a full-time writer, Scottoline worked as an associate for Dechert, Price & Rhoads in Philadelphia and clerked for judges on the Pennsylvania Superior Court and the Philadelphia-based 3rd U.S. Circuit Court of Appeals. She has served as president of Mystery Writers of America, and taught a course on “Justice and Fiction” at the University of Pennsylvania Law School, her alma mater. Scottoline and her daughter, Francesca Serritella, write a weekly column, Chick Wit, for the Philadelphia Inquirer. 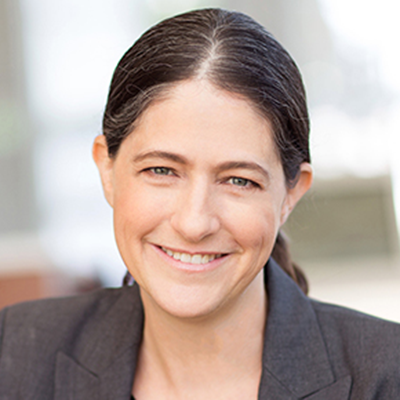 Cindy Tobisman is a partner with Greines, Martin, Stein & Richland LLP in Los Angeles, where she practices appellate law. Under the name C. E. Tobisman, she has published two novels, Doubt and Proof, and a comic book series, Inside the Loop. Proof has been nominated for the 2018 Harper Lee Prize for Legal Fiction. Tobisman earned her law degree from University of California at Berkeley School of Law. 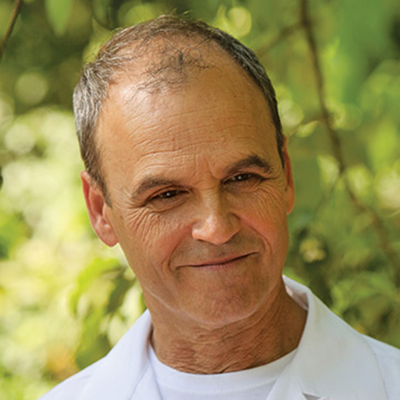 Scott Turow is the bestselling author of 11 novels and two nonfiction books, including One L, about his experience as a student at Harvard Law School. His book Testimony is a 2018 Harper Lee Prize for Legal Fiction nominee. His books have been translated into more than 40 languages, sold more than 30 million copies worldwide, and have been adapted into movies and television projects. He has frequently contributed essays and op-ed pieces to publications such as the New York Times, Washington Post, Vanity Fair, The New Yorker, and The Atlantic. (Photo by Jeremy Lawson Photography.)