Was this lawyer-turned-WWII-spy the basis for James Bond? (podcast) 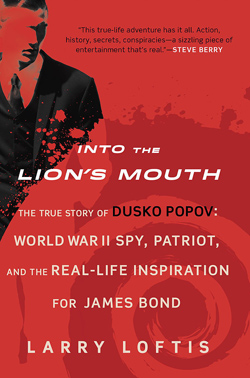 In a different time, Dusko Popov might have enjoyed the life of a Serbian playboy without the interruption of espionage, subterfuge and violence.

But from the early days of World War II, Popov risked his life as a double agent to aid the Allies in the fight against the Nazis.

Popov, who had attended the University of Freiburg from 1935-1937 for a doctorate in law, came to realize that neither his wealth nor his non-German citizenship would be sufficient to protect him when he spoke out against the Third Reich. A 1937 arrest by the Gestapo cemented his opposition to Adolf Hitler’s government, and when the war came, Popov approached the British and offered his services. His exploits became legendary–and may have helped inspire author Ian Fleming’s most enduring character: James Bond.

Florida attorney Larry Loftis had been intending to write a fictional spy novel, he tells the ABA Journal’s Lee Rawles in this episode of the Modern Law Library. But in researching the lives of spies in World War II, he discovered Popov’s story and decided that this was a truth no fiction could touch. Loftis combed U.S., British, Portugese and German archives and Popov’s own memoirs—and interviewed surviving members of Popov’s own family—to produce Into the Lion’s Mouth: The True Story of Dusko Popov: World War II Spy, Patriot, and the Real-Life Inspiration for James Bond.

In this podcast, Loftis discusses how he came to learn of Popov; how the paths of Fleming and Popov may have crossed; and why Popov was convinced that if a piece of intelligence he’d uncovered had been passed on to the U.S. Navy, the devastating Japanese attack on Pearl Harbor 75 years ago may have been prevented. 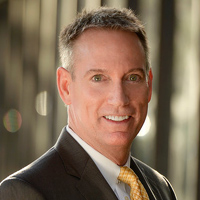 Larry Loftis is an author and attorney. He has served as a teaching fellow at the University of Florida Law School and as an adjunct professor for Belhaven University. He is the author of Into the Lion’s Mouth.