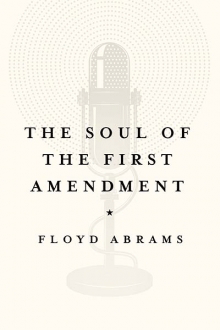 The rights to free speech and freedom of the press were guaranteed in the Bill of Rights. But when it was first passed—and for its first hundred or so years—the First Amendment was not the robust defense we think of today.

Legendary civil rights attorney Floyd Abrams joins the ABA Journal’s Lee Rawles to discuss his book The Soul of the First Amendment in this episode of the Modern Law Library.

Abrams shares how First Amendment jurisprudence changed over time, and what dangers he sees ahead for free speech in the era of fake news and a presidential administration that is hostile to the press. 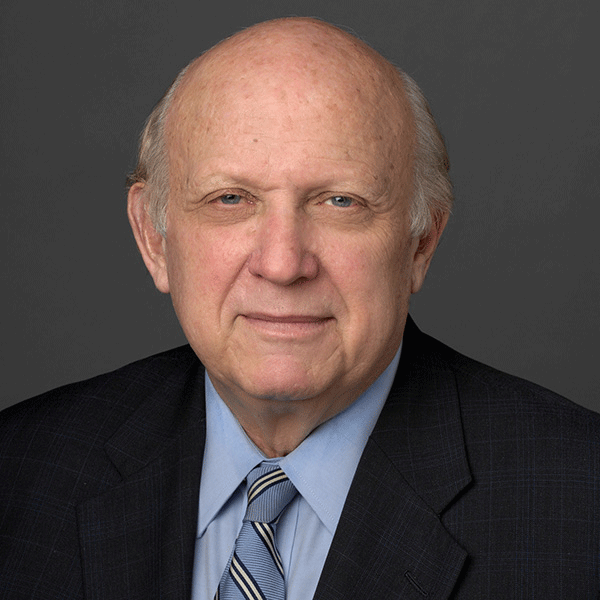