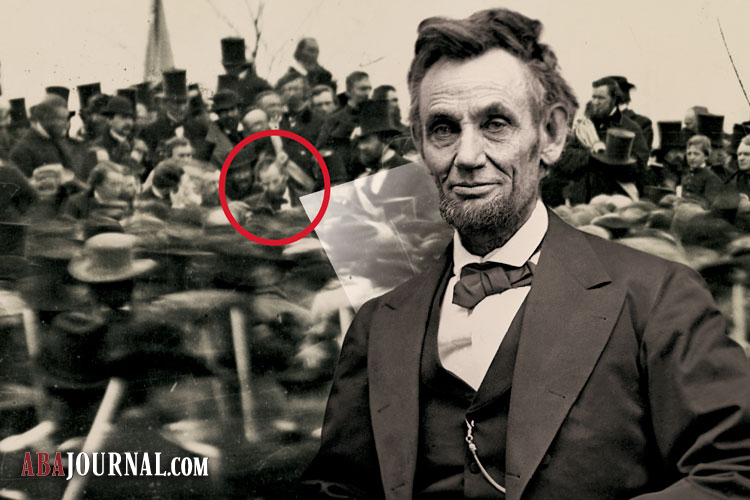 In January 1863, “the Great Emancipator” began his crusade for the freedom of all Americans with the Emancipation Proclamation. Later that same year and moments after Civil War photographer Mathew Brady shot the background photo documenting President Abraham Lincoln (circled) at Gettysburg, Pennsylvania, the president would deliver the Gettysburg Address. But though Lincoln would live to see the end of the Civil War and the freeing of the slaves, he was assassinated before the 14th Amendment was passed.

Attribution: Photo gallery by Brenan Sharp and Lee Rawles, photos from the Library of Congress