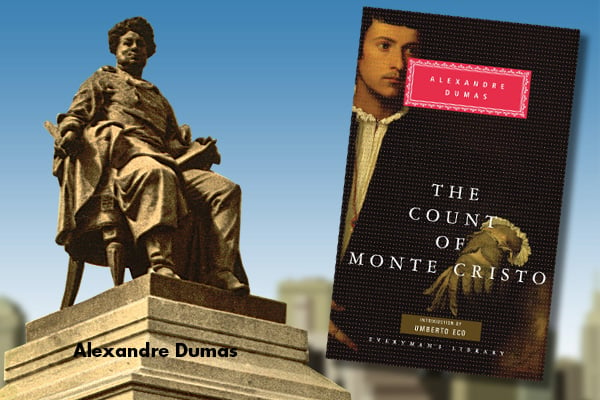 21. The Count of Monte Cristo

In this long-cherished tale of post-Napoleonic intrigue, Edmond Dantès is wrongly convicted of a politically inspired charge of treason. Condemned to prison for life, he escapes to the island of Monte Cristo, where a new identity and a found treasure allow him a chance to extract his revenge.

Note: Dumas acknowledged that he based the complicated plot on the real-life story of François Picaud, a Parisian shoemaker whose story of imprisonment and revenge was discovered by Dumas in police files. Dumas wrote the book in collaboration with Auguste Maquet.