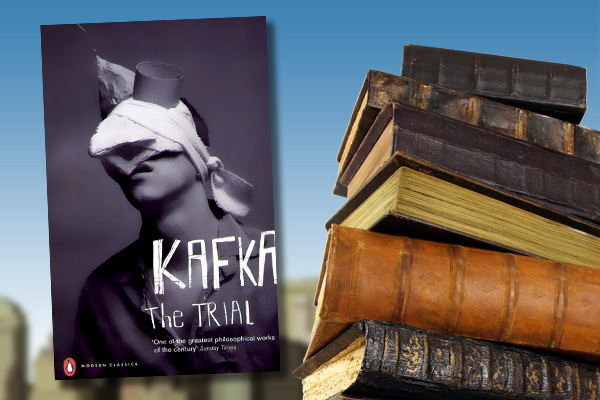 Joseph K. is an innocuous bank assessor accused of an unspecified crime. Attempting to find a just resolution for the accusations against him—or even the nature of the accusations against him—he finds only fruitless confrontation with a dead-end bureaucracy that places form over substance in the most literal fashion imaginable. The irony of The Trial is the Kafkaesque reality that there is no trial, no justice, no end but an inevitable death.

Note: The Trial was essentially an unfinished novel, published as Der Prozess shortly after Kafka’s death.