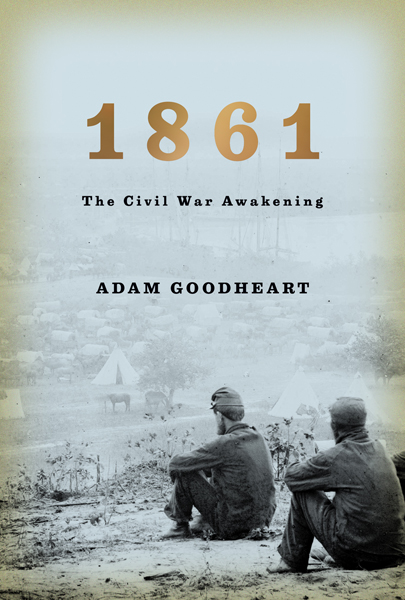 Trevor Potter served as general counsel in John McCain’s 2000 and 2008 presidential campaigns, is the founding president and general counsel of the Campaign Legal Center, and is considered one of the nation’s leading authorities on federal lobbying and campaign finance. He’s a partner at Caplin & Drysdale in Washington, D.C.

“A great book for this summer’s reading list. Written 150 years after the beginning of the Civil War, 1861 is a fascinating, riveting description of the year the war started. It reads like a thriller, but is full of bits of history and constitutional law that lawyers will love. Did you know both houses of Congress voted to amend the Constitution to enshrine the right to own slaves in the Constitution—and make it the one amendment that could never be amended? They did. All in an attempt to mollify the Southern states.”