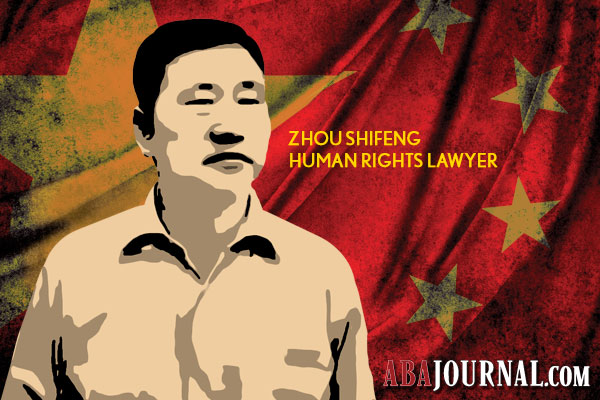 According to the BBC, attorney Zhou Shifeng rose to prominence for his role in advocating for victims of the 2008 tainted milk scandal. When it came to light days before the 2008 Beijing Olympics that the bulk of the nation’s powdered milk had been contaminated by a chemical which was making children and babies ill, a cover-up ensued, says U.S. News and World Report. By litigating claims against the dairy producers, Zhou and his firm Fengrui brought unwelcome attention to the scandal.

Zhou is the founder of the Fengrui law firm in Beijing, where many of the detained lawyers worked. The firm was known for taking on politically dangerous causes, the Wall Street Journal reports.

In July 2015, shortly after securing the release of one of his clients, Zhou was taken from a hotel by three men, said another lawyer from the firm. About a week later, the state-run Xinhua News Agency reported that Zhou had confessed that he and his firm had broken the law. “There were indeed specific instances of illegality and criminality, and the errors were fairly serious,” the Xinhua News Agency quoted Zhou as saying.

After six months of holding Zhou in an undisclosed location, on Jan. 12, 2016, Chinese authorities announced Zhou was being held in detention in the northern city of Tianjin. Time reports that Zhou has been charged with state subversion, which carries a life sentence.