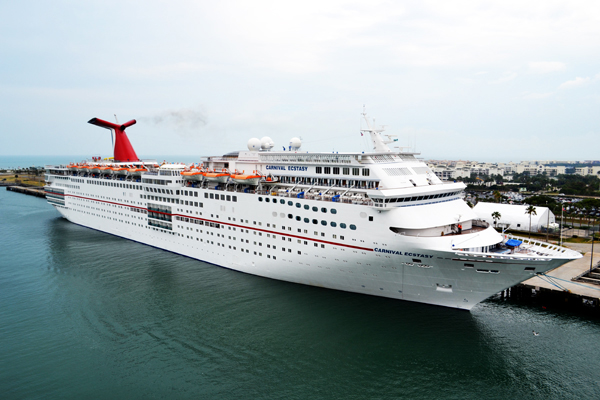 In 1997, while aboard the Carnival cruise ship Ecstasy, 14-year-old Elizabeth Carlisle was stricken with abdominal pain, lower back pain, and diarrhea. The ship’s doctor reassured the teen and her family that she was simply suffering from the flu and not appendicitis. After several days of agony, Elizabeth returned to Michigan with her family, who had cut short their cruise. A doctor in Michigan diagnosed Elizabeth with a ruptured appendix. Although he was able to remove the appendix, the resulting infection rendered her sterile. The parents sued the shipboard doctor and Carnival. The Florida Supreme Court reinstated the original decision for the cruise line, holding that “the ship owner is not vicariously liable under the theory of respondeat superior for the medical negligence of the shipboard physician.” Carnival Corporation v. Darce Carlisle, No. SC04-393, Feb. 15, 2007; Carlisle v. Carnival Corp., 864 So. 2d 1 (Fla. 3d DCA 2003).